Local 1071 of the Rochester Fire Fighters Association (RFFA) reports it will fairly represent two members who are under suspicion of smoking cannabis on the job.

According to WHEC, the fire chief has confirmed the firefighters have been suspended, although he did not specify the firehouse involved.

For its part, the RFFA has released a statement noting the union local “will be providing fair representation to our members involved in this current personnel matter,” adding it will not comment further pending completion of the investigation and receipt of the results, WHEC reports. 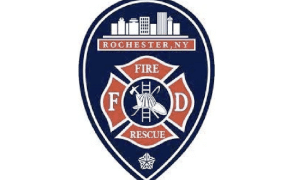