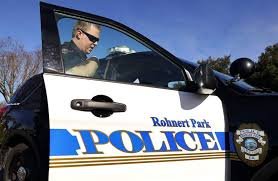 This story needs no comment, although plenty could be said

Eight drivers who said they were robbed of money and marijuana by Rohnert Park public safety officers settled their federal civil rights claims against the city this week for undisclosed sums, the latest legal battle to end for a city dogged by misconduct accusations against its former drug enforcement officers.

The settlement agreements conclude two separate cases brought by plaintiffs who claimed Rohnert Park officers wrongly took about 380 pounds of cannabis and $62,000 in cash during eight traffic stops and accused the officers of keeping some of the contraband for themselves.

They said the thefts occurred when they were pulled over on Highway 101 by the officers — sometimes wearing commando-like uniforms with tactical vests without department logos — in roadside stops far outside Rohnert Park city limits near the Mendocino County border. In one instance, the driver thought the officers were fake cops and called 911 after they left.

Four of the five law enforcement officers named in the lawsuits that led to the settlements have since left the department, including former drug enforcement partners Joseph Huffaker and Brandon “Jacy” Tatum, once the city’s most lauded drug officer who resigned in 2018 amid a department investigation. Last year, the city concluded Huffaker “engaged in misconduct that warrants termination” and paid him $75,000 to resign in order to avoid the costly process of firing him.

Rohnert Park officials have said the department strengthened supervision of its officers and evidence booking procedures following a departmentwide audit prompted by the allegations. 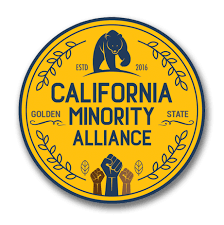 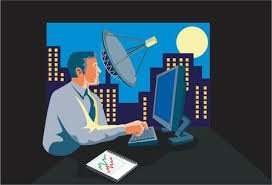 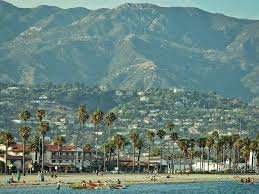 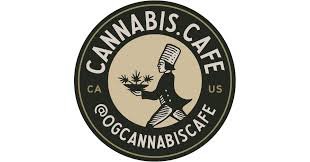