If you are interested in the nascent African cannabis sector, this i believe, is the first discussion we’ve seen in the Rwandan press.

It wasn’t until Monday, October 12, that a cabinet meeting approved guidelines that allow the growing of cannabis in Rwanda, which drew mixed opinions from people.

“The cabinet approved regulatory guidelines on cultivating, processing and export of therapeutic crops,” minutes from the cabinet meeting held on Monday reads in part.

According to the Minister of Health Dr. Daniel Ngamije, the country will now allow the growing of cannabis, but it will be exclusively for export. 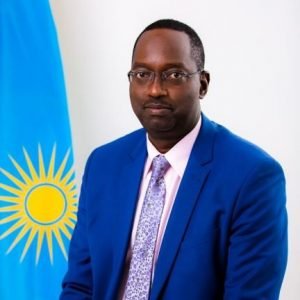 “This will not give room for those who abuse it. The law that punishes drug abuse is in place and it will continue to be applied as usual,” he told the national broadcaster. 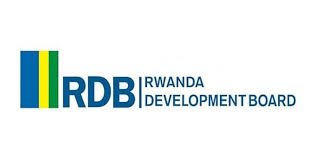 According to the statement, RDB will introduce a special export levy to incentive cannabis value addition.

“Medical cannabis produced in Rwanda will be solely for export markets,” reads the statement.

Why is Rwanda legalizing it?

Rwanda hopes to reap big from the economic opportunities of growing Cannabis for medical purposes, it says.

Although it is widely abused, it has several medical applications and evidence shows that it can be used to make several drugs such as Sativex, which comes as a nasal or oral spray, and has been approved in many countries for treating spasticity.

The government also sees the cannabis industry as a strategic sector that will generate jobs and create business for communities through cultivation, production and processing zones.

Aloysie Manishimwe, a Rwandan researcher in medicinal plants, doesn’t necessarily believe Rwanda’s decision to open up the cannabis industry is a bad move.

“I don’t think it’s a bad move since it comes to serve healthcare needs. Already there are many countries that have used cannabis for medicinal purposes,” she told The New Times.

However, she insists the government has set itself a big task especially when it comes to having strong regulations in place to make sure that they protect people against abuse.

“Already drug abuse, specifically cannabis is rampant among young people in Rwanda. The task will be upon the government to have strong law enforcement,” she noted.

Manishimwe argues that it is equally important for the government to have strong oversight over investors who will be awarded tenders so they don’t disguise themselves behind relaxed rules to promote the already complex drug industry.

Rwanda Development Board highlighted that guidelines approved provide for “strict security measures designed to prevent illicit diversion or use of the product,” among other requirements. 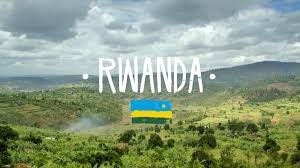