MM reports House leadership confirmed on Friday that a bipartisan marijuana banking bill will receive a floor vote next week despite objections from several leading advocacy groups who want broader justice-oriented cannabis reforms to advance before what they see as an industry-focused proposal.

The Secure and Fair Enforcement (SAFE) Banking Act, which cleared the Financial Services Committee in March, will be voted on through a process known as suspension of the rules, requiring two-thirds of the chamber (290 members) to support it for passage.

Majority Leader Steny Hoyer (D-MD) announced the scheduling of the vote in remarks on the House floor on Friday morning.

“We will consider several bills under suspension of the rules, including H.R. 1595, the SAFE Banking Act of 2019, as amended.” 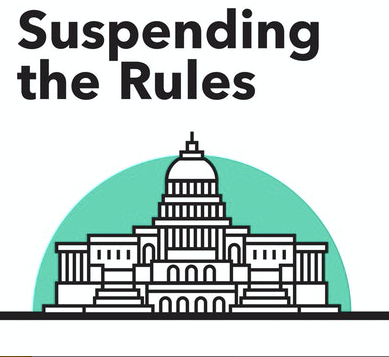