San Diego has filed its first lawsuit based on a failure to pay the city’s cannabis tax, a new stream of revenue that city officials expect to climb to nearly $30 million annually during the next five years.

The city filed suit against Grizzly Peak Farms for failure to pay tax on cannabis products the company delivered to dispensaries within the city from its cultivation facilities in Oakland between January 2018 and June 2019.

With penalties and interest, San Diego officials say the company owes nearly $10,000 to the city. The city’s tax rate on cannabis businesses increased from 5 percent to 8 percent in July 2019. 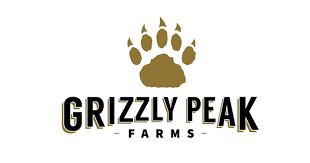