The proposed ordinance is the last to come from termed-out District 7 Supervisor Norman Yee, and as the Examiner reports, the board’s Public Safety and Neighborhood Services Committee voted Thursday to bring it to a full board vote on December 1.

““We are discussing the right of our residents to breathe clean air,” said Yee, per the Examiner. And he’s not willing to make broad exceptions for the city’s considerable community of marijuana fans.

Supervisor Rafael Mandelman provided some pushback, in a preview of what’s likely to come when the full Board of Supervisors discusses the proposed law in three weeks. As the Examiner reports, Mandelman has already suggested exempting cannabis from the ordinance, especially in light of the fact that it’s now broadly legal for recreational use in California, though smoking it outdoors is not always perfectly legal.

Yee has said he’s willing to accept an amendment that would exempt medical-use cannabis only, for those with medical marijuana cards only. But a broad exemption wouldn’t go far enough to protect residents from secondhand smoke, Yee says. 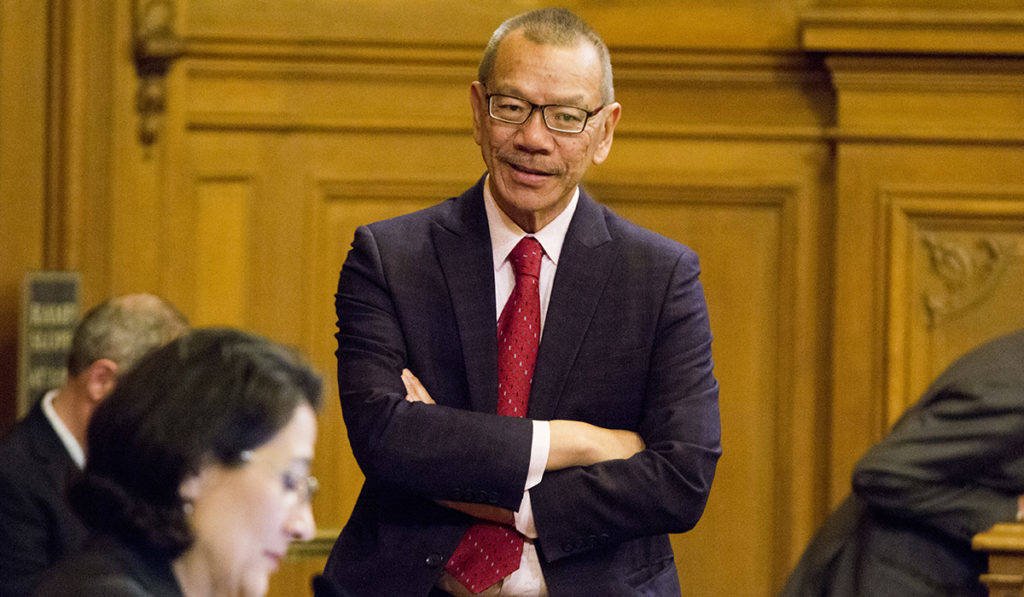