An investigation by Lynker Technologies LLC and the Law Office of Marc Chytilo has alleged that more than 70% of all cannabis operations in the Santa Ynez River Valley bottom illegally use surface water during California’s worst drought. 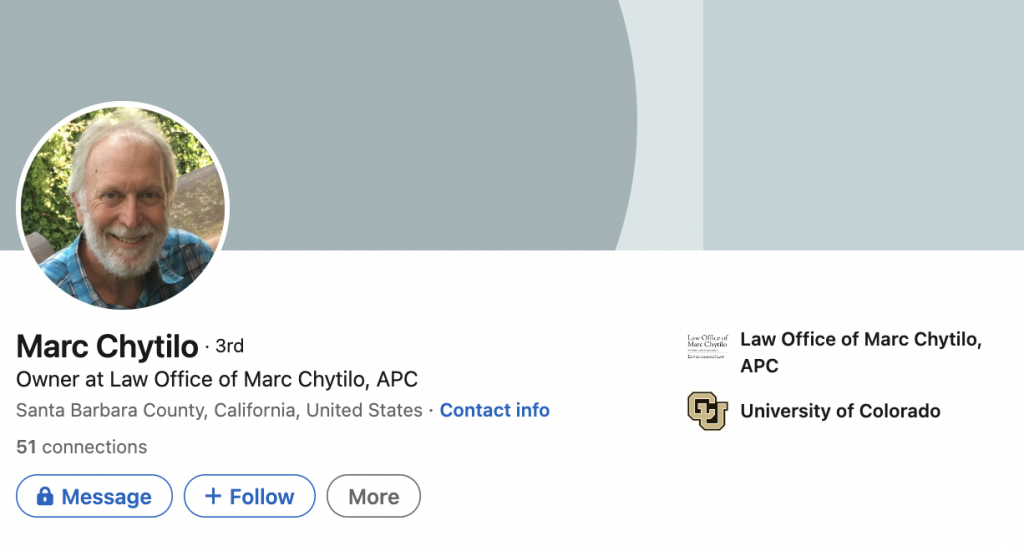 According to the investigation, more than 500 acre-feet of water per year are being diverted from the Santa Ynez River Alluvial Basin to cannabis grows. The investigation by Lynker and the law office says this usage violates California law, which prohibits use of surface water for cannabis cultivation between March 31 and Nov. 1.

Of the 31 cannabis cultivation operations along the Santa Ynez River between Lake Cachuma and Lompoc, 22 appear to pump and irrigate illegally using water that is protected under California law, according to the investigation.

“All we’ve heard for two years is: ‘You need concrete evidence.’ So we went out and got some,”  Blair Pence, president of the Santa Barbara Coalition for Responsible Cannabis, told the News-Press Tuesday. “Honestly, the scope of these results came as a surprise to me. I can’t believe this has gone on in our valley, and I am hopeful that the authorities will put a stop to it immediately.

“The water that was taken belongs to everyone who uses Cachuma Lake, which affects all of us,” Mr. Pence said. “Our study is just the first step, and we will be exploring any necessary steps to ensure the sustainability of our community’s water resources.”

Right now, Lake Cachuma is at 35.5% capacity, and scientists estimate that it would take years of normal rainfall to fully fill the reservoir, which supplies water to Santa Barbara, Goleta and Carpinteria.

“As a farmer, I am incredibly disappointed that we aren’t all playing by the rules,” Mr. Pence said. “Traditional agriculture has faced water crackdowns for years, and we have diligently abided, no matter how frustrating it has been. As a community member, I know first-hand the sacrifices that homeowners and farmers in the Valley are making, all while water is stolen from all of us.”

Erin Gnekow, a Santa Ynez Valley resident and rancher, noted, “Everyone in the Valley knows how dire the conditions are. We are all making cutbacks like watering our plants less, yet it turns out that our valuable water is being used illegally. That water belongs to all of us. That just isn’t right.”

On Sept. 9, the Santa Barbara Coalition for Responsible Cannabis sent a 162-page complaint to the State Water Resources Control Board outlining the alleged illegal uses of water by cannabis operators in Santa Barbara County during the drought.

However, not all cannabis grows are diverting resources. Mr. Buelow told the News-Press that he knew personally at least one grower who drilled a new well when she found out her well was a river well.

Mr. Buelow said the Santa Ynez River wells are under contention because they were excluded from the Sustainable Groundwater Management Act, which was passed in 2014 and implemented in 2015. But the wells still fall under the jurisdiction of the State Water Resources Control Board.

The Santa Ynez River Water Conservation District has questioned the state board on this, and the board has responded that the issue is being handled on a “case-by-case” or “well-by-well” basis, Mr. Buelow said.

Joan Hartmann, the 3rd District supervisor for Santa Barbara County, was unavailable for comment. The Santa Ynez Valley is in her district.