Don’t be surprised, if not too long into the future, Chinese companies start doing copies and filling the product with Spice ( see our story about Spice)

Snoop Dogg has never been shy telling the world about his love of marijuana. With songs like “Smoke Weed Everyday” and “Keep on Blazin” it is not surprising that the D.O. double G has launched one of the first cannabis-based product line calledLeafs by Snoop. The product line that includes custom flavors of bud, edibles and concentrates has been packaged Snoop-style and is now ready for public consumption.

To tackle the design and marijuana branding of Leafs by Snoop, Snoop collaborated with Pentagram partner Emily Oberman. PSFK caught up with Oberman and was able to get some insight into the project.

When asked how the relationship between Leafs by Snoop and Pentagram came about, Oberman explains, “it was actually a cold call. They knew us and the work we had done, but had no prior relationship. We met with Ted Chung (of Stampede Management) and we got along well and interesting ideas came out of that first meeting, so it seemed like a good fit, I’m happy to say.”

With Leafs by Snoop, Pentagram got to be a pioneer in an exciting and growing industry. Legalized marijuana is big business with the fastest growth trajectory of all industries in the United States. The industry is estimated to be worth $2.5 billion today with projections that by 2019 it could be worth upwards of $11 billion dollars.

Making Leafs by Snoop accessible to a wide demographic, that felt approachable for beginners as well as authentic for long-time marijuana lovers, was top of mind for the team at Pentagram. To stand out in a market that will soon be crowded, Oberman understood that Leafs by Snoop’s visual identity had to appeal to a broad spectrum of users.

The identity features a gilded-geometric marijuana leaf on elegant packaging that gives a nod to Snoop’s California cool aesthetic. Oberman explained that it was important for the Pentagram team to capture Snoop’s personality in the identity which she defined as “smart, cool and truly unlike anybody else.”

When asked if Oberman and her team listened to Snoop’s music while working on the project Oberman answered, “indeed we did—how could you not?”

In addition to Snoop’s musical inspiration the Pentagram team looked at the visual systems and iconography that Snoop has associated himself with over the years. Snoop was presented with a variety of ideas by the team and gravitated toward pyramids, angles and dimensional facets as now represented in the Leafs by Snoop identity.

One of the biggest challenges for Oberman, aside from the tight timeline to be the first brand out there, was the ever-changing legislation that dictates what you can and can’t do with cannabis product packaging.

Oberman likened the process of designing the right packaging to working at the end of Prohibition, “with laws changing all of the time the process was incredibly exciting but also difficult, so the team decided to keep it as simple as possible.”

Of course one has to ask if the Pentagram team had a chance to sample some of the Leafs by Snoop product line, for research sake of course. Oberman responded “we did, it was in a very controlled and adult situation. We at Pentagram are light-weights so we were very cautious. But it was interesting, enlightening and also fun.” 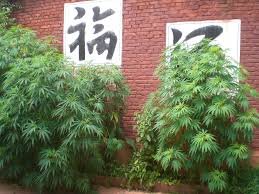 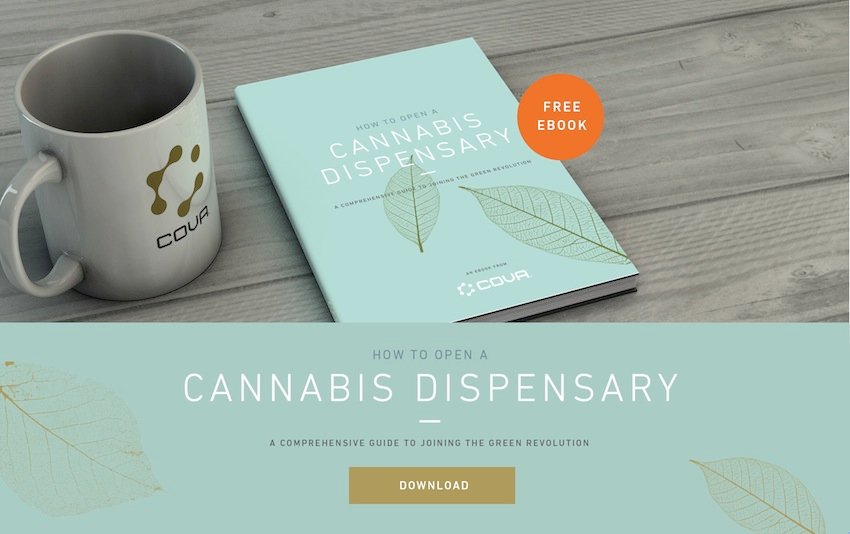 Free PDF Title “How To Open A Cannabis Dispensary”