Nearly 50 per cent of people living in Scotland support the legalisation of cannabis, a poll for The Times found.

The survey found 47 per cent in favour of the Class B substance becoming legal —about the same as in the UK as a whole — with 37 per cent opposed and 17 per cent unsure.

SNP voters were the most likely to back legalisation, with 59 per cent of those who voted for the nationalists in the 2017 election saying they were in favour of a change to the law.

By contrast 34 per cent of Conservative supporters backed such a move. Labour voters….

While we are in Scotland we have to say we love this cheeky lot who opened up a CBD store opposite a police station in Aberdeen and made sure to plaster the word cannabis everywhere !

The picture, as they say, is worth a thousand words 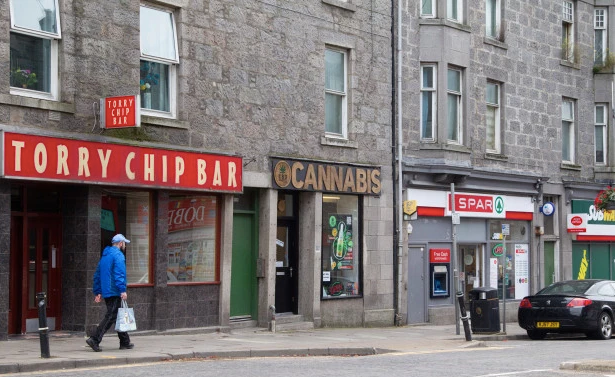 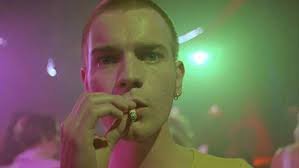