We’re not sure what’s stranger. The question or his response…

Scottish Tory leader Douglas Ross invited the public to grill him live on Facebook this week and ended up answering a number of unexpected questions.

The Moray MP looked at ease fielding queries on Brexit, Scottish independence and Tory policy, but couldn’t help but laugh when someone asked whether he had taken hallucinogenic magic mushrooms prior to the Q&A.

“I can assure whoever asked that, I am not on magic mushrooms,” Mr Ross said.

“Indeed there were also no mushrooms in the spaghetti bolognese I had tonight.”

Mr Ross, who has committed to take public questions once a month on Facebook, was later left struggling for words when another person asked if he would “snog” former Scottish Tory leader Ruth Davidson 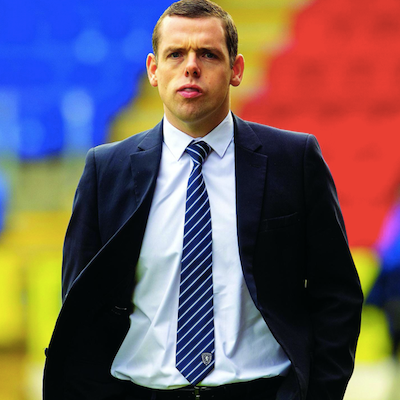