Welcome back to The Week in Weed, your Friday look at what’s happening in the world of legalized marijuana.

The big news this week comes from Colorado, where a cannabusiness has come out on the winning side of a lawsuit over declining property values.

The marijuana business had been sued for damages under anti-racketeering laws. The case was seen as a major threat to the state’s cannabis industry.

In Thailand, medical marijuana may be on the way to legalization.

“Thailand has the best marijuana in the world.”  So claims Jet Sirathraanon, chairman of the country’s National Legislative Assembly’s standing committee of public health, who is pushing to legalize cannabis for medical use.

In our latest installment of politicians supporting (some form of) cannabis, Speaker Paul Ryan recently had some good things to say about both CBD and industrial hemp.

Speaker of the House Paul Ryan (R-Wisconsin) gave a surprise endorsement on Tuesday to industrial hemp and cannabidiol (CBD), the widely-touted cannabis ingredient that is growing increasingly mainstream as an alternative medicine.

And speaking of politicians, there’s an election next Tuesday in the United States, and marijuana is on the ballot.  The National Cannabis Industry Association has a summary of the state initiatives. 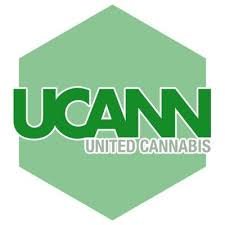