They are blaming the Europeans !

THE Central Narcotics Bureau (CNB) of Singapore has clarified the recent seizure of contraband by Vietnamese authorities.

This is with regard to a story published by the New Straits Times on Dec 25 titled, “Vietnam cops seize 665kg cannabis, 93kg rhino horns”.

It was reported that police in Hai Phong city (Vietnam) seized the cannabis, which was hidden inside a container shipped from Singapore to Vietnam.

CNB, in a statement, said it was aware of reports on the seizure of cannabis from a container by the Vietnamese authorities.

“It had been reported that the container, which was transported by vessel to Hai Phong City, Vietnam, carried packages containing commodities used as raw materials for animal feed production and that a trading company in Hanoi, Vietnam, was listed as the receiver for the shipment.

“The container was later moved to an industrial park in Hai Phong City for repackaging when the Vietnamese authorities discovered the cannabis packages.

“The reports have incorrectly stated that the said container was shipped from Singapore.”

Investigations by CNB, it said, had revealed that the container departed from a European country and had passed through another port of call before arriving at Hai Phong City on Dec 11 last year.

The container, in which the cannabis packages were found, did not pass through or originate from Singapore, it said. 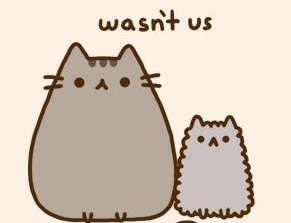