A jobless £50-a-day cannabis smoker is unlikely to quit his habit despite his first criminal conviction, his solicitor has admitted. 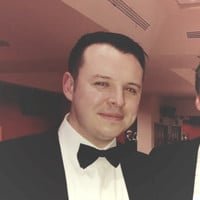 He told magistrates in South Tyneside that Fowler used the class B drug to combat the effects of Tourette’s syndrome, rather than to get high.

Fowler was arrested as a back seat passenger in a car investigated by police in Silksworth, Sunderland, on Thursday, February 4

“The defendant says that he smokes about £50 of cannabis a day and buys it in bulk.

“He says that all the cannabis in the vehicle is his. There were full admissions.

“He is a gentleman who has not previously been before the court. He has no drug related matters.”

“I would have thought a cannabis warning could have been offered at the police station.

“He does smoke cannabis on a daily basis. He has Tourette’s, he has the ticks, he has outbursts.

“One positive of cannabis is the calming effect that it has. He says that it helps with his ADHD.

“He says that he doesn’t smoke it to get high. You can consider a discharge, either absolute or conditional.

“He’s made full admissions, and has explained that he smokes it every day.

“I would be wrong to say that he is not going to continue with it.

“If it’s a choice between health or breaking the law, health seems to take precedence.”

John Price, chairman of the magistrates’ bench, told Fowler: “Some would say it’s a small possession amount of cannabis, but we’re quite concerned about the extent of the usage per day, and the costs.

“However, you did plead guilty and are on benefits.”

Magistrates fined Fowler, who pleaded guilty to possession of cannabis, £80, with £85 court costs and a £34 victim surcharge.

They also ordered the forfeiture and destruction of the drugs. 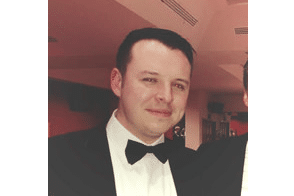