Cover Image : The SAPHRA BOARD

The BFASA has sent an open letter  to the Chairperson of  SAHPRA Prof. Helen Rees demanding the resignation of the organisation’s CEO or the BFASA will organise another protest, their third with regard to action being taken over the distribution of cannabis grow licenses in South Africa.

We expect a written response from Prof. Helen Rees, within seven days hereof, failing which we will organize a further protest march to demonstrate how seriously we take this matter.

Here is their letter in full 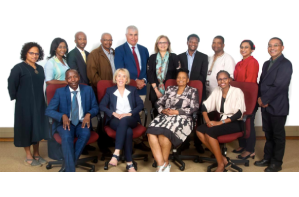