The Black Farmers Association of SA (BFASA) says it will not give up until medical cannabis licences are fair game, as they marched to the offices of the SA Health Products Regulatory Authority (Sahpra) in Pretoria last week. Reports The Cape Times

BFASA president Dr Lennox Mtshagi said they were met by the Health Department director-general Dr Sandile Buthelezi, outside Sahpra offices, who received their memorandum and promised to provide feedback.

The BFASA has slammed the regulator for what it alleged amounted to “handing over’’ the local cannabis industry to “white monopoly colonialists” in the way it granted medical cannabis licences. The organisation said black people, including indigenous, monarchs and traditional healers, were being excluded. 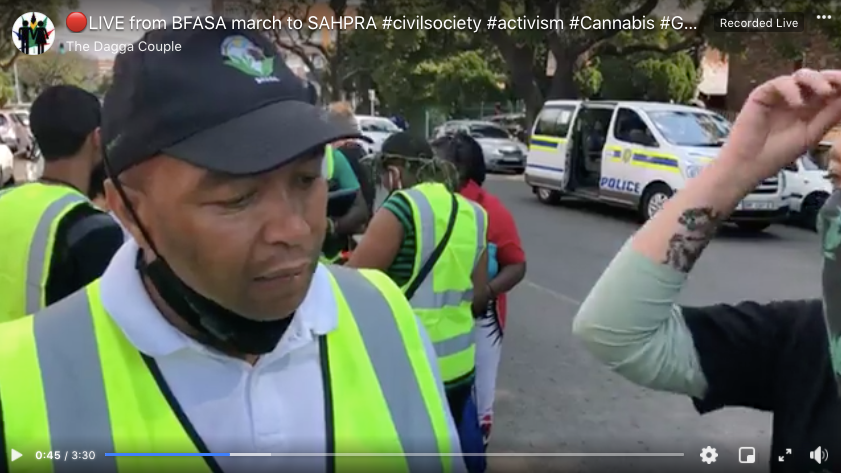 “Sahpra should be criminally charged because they are not applying BEE when issuing licences. We are going to write affidavits and press charges. We also told the DG we would show the records of the accusations Sahpra made,” Mtshagi said.

In their memorandum, the organisation said Sahpra used the apartheid era act of 1965 to allow them to issue licenses to mainly whites only and foreigners, to the deliberate exclusion of the indigenous population.

Mtshagi added: “We had meetings and Sahpra agreed to a lot of things that they are now running away from. They have been to our farms, checked the space for the licenses then suddenly in November they started to duck and dive.”

Sahpra has refuted the claims that they had an inclination towards white bias.

In a statement, the regulator said:

“Sahpra treats all applicants equally and with respect and does not practise any prejudice in its dealings with all stakeholders, including all applicants.

“The allegation that the Sahpra Board Chairperson, Prof Helen Rees, and the CEO, Dr Boitumelo Semete-Makoktlela, are issuing Medicinal Cannabis licences to affluent white people on the directive of the Minister of Health, Dr Zweli Mkhize, is far from the truth.

“The Minister is not involved in any way with Sahpra operational processes such as the issuance of licenses and neither has he issued such a restrictive directive. Sahpra denies this flawed allegation unequivocally.”

The regulator said the process to obtain a licence to cultivate cannabis for medicinal purposes was a rigorous one. 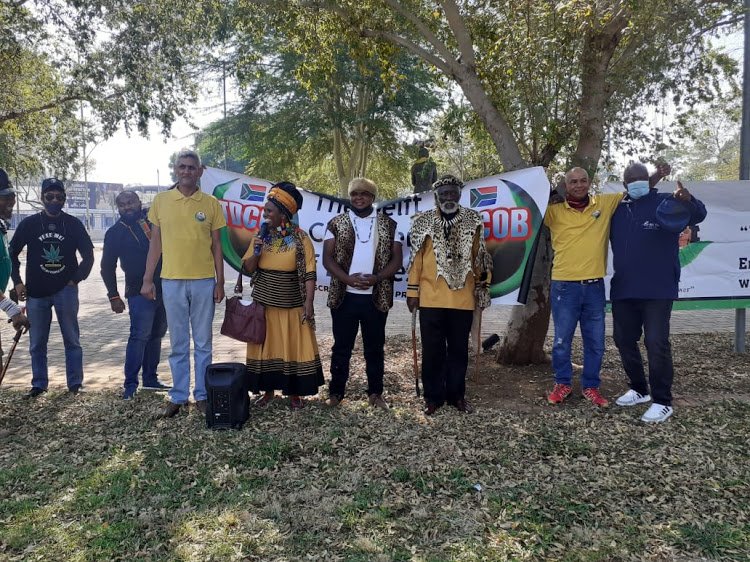 “There needs to be standardisation of the cannabis cultivars and assurance that crops can be grown under conditions of strict security,” Sahpra said.

The Department of Health did not confirm receipt of the memorandum by deadline.

Here are some of the reports 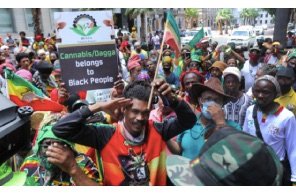