South Africa: SAHPRA In The Wars…. Challenges From The BFASA & Now From The Cannabis Trade Association Africa (CTAA)

It looks like SAHPRA need to get their skates on.

BFASA (Black Farmers Assoc of SA) will soon be taking to the streets again to protest SAHPRA’s  inactivity on helping smallholders get into the world of regulated cannabis production.

Now we learn that

The Cannabis Trade Association Africa (CTAA) has come out guns blazing at the South African Health Products Regulatory Authority (SAHPRA) over current CBD parameters.  And in a “call to action” CTAA is asking other industry players to support it in order to speed up cannabis reform.

Schindlers Attorneys, acting on behalf of the CTAA, has submitted this challenge to SAHPRA on 1 April 2020.

Here is their full press release 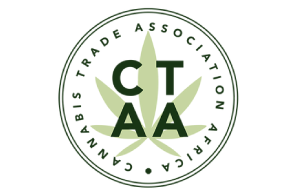