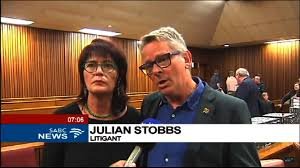 South Africa’s  Dispatch Live reports……….Julian Stobbs, one half of the precedent-setting “Dagga Couple” who fought a five-year battle through the courts for the legalisation of cannabis, has been killed in a robbery near Lanseria in Johannesburg.

The couple operated a private members club and music venue on the property.

Head of Community Safety at AfriForum Ian Cameron confirmed that Stobbs had been shot dead during a robbery at their smallholding in Sunrella.

Cameron said the shooting happened in the early hours of Friday morning.

“They stole everything in the house, came back and went into the bedroom and shot and killed the husband.”

Police spokesperson Captain Kay Makhubele could not immediately comment on the matter. 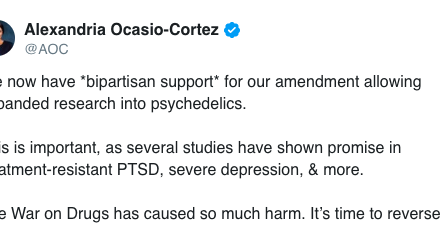 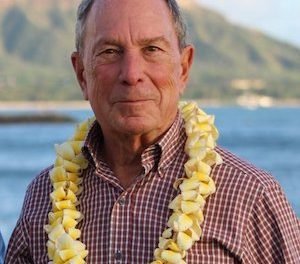 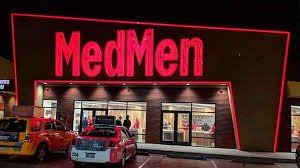 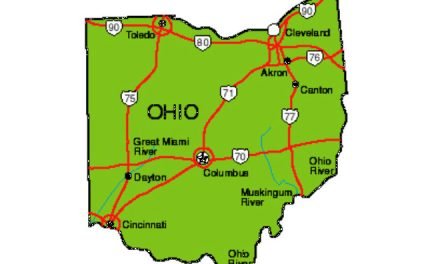 Ohio Says No To CBD Sales Outside Dispensaries