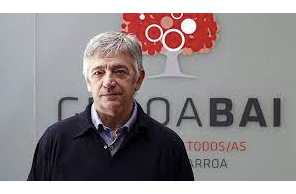 Geroa Bai has brought to the Senate a bill to regulate in the whole of Spain the activity of cannabis clubs , as well as the consumption of this substance.

Navarre training has promoted this initiative in the Upper House through the Confederal Left Group in which it is integrated together with Adelante Andalucía, Més per Mallorca, Más Madrid, Compromís and Catalunya en Comú Podem.

This is the text that was approved in 2014 by the Parliament of Navarra as a result of a Popular Legislative Initiative (ILP) promoted by Representación Cannábica Navarra (RCN-NOK) and that in 2017 was annulled by the Constitutional Court for invading state powers. Shortly after, the TC did the same with the Catalan law that regulated cannabis consumption clubs.

Faced with the court’s decision, the Navarrese Parliament chose in 2018 to present a bill in Congress promoted by Geroa Bai, EH Bildu, PSN and Izquierda-Ezkerra, but its processing was interrupted by successive electoral processes, so that Geroa Senator Bai Koldo Martínez has presented it to the Senate.

The rule -he explained- pursues three objectives: to allow self-cultivation and individual and communal consumption, to regulate a market for administrative protection and to define the legality of the activity of cannabis clubs and associations, which are currently in a legal vacuum .

The proposal places the limit of self-cultivation at eight plants and self-consumption at ten grams per day.

The Geroa Bai senator has stressed that the regulation of a cannabis market supervised by the public administration could suppose between 300 and 600 million euros of income for the state coffers and “would create jobs”.

The president of Representación Cannábica Navarra, Fermín Les , has pointed out that the regulation of cannabis is “important” for freedom, since specific legislation already exists in the “more democratic” countries.

For his part, the representative of RCN-NOK and activist Ramón Morcillo has remarked that it is a “historic” day for cannabis activism collectives and has asked PSOE and PP to meet with the promoters of this bill to that they “understand its essence.”

Navarre senator Koldo Martínez has brought to the Senate a bill to regulate cannabis clubs at the state level throughout Spain. It should be remembered that this type of association has been legal in the Navarra Community since 2014, also in Catalonia and the Basque Country, but not in the rest of the country.

This formation recalls that the plenary session of the Parliament of Navarra  approved in November 2014, with the only votes against the UPN and PP, the Foral Law that regulates the groups of cannabis users in Navarra.

Martínez’s intention is to pass a similar regulation at the state level that allows the regulation of cannabis consumer associations that have made their collective self-sufficiency possible, as an alternative to the clandestine market. These clubs are currently proliferating in all autonomous communities and require a law that gives them legal security , they explain.

It should be remembered that the parliaments of Catalonia and Euskadi regulated the activity of these clubs, but the Constitutional Court ruled that a state legislation was needed that now Geroa Bai wants to be approved by the Senate.

The proposal has rules for the “constitution, organization and operation” of clubs for cannabis users thanks to the fact that jurisprudence considers that “consumption does not constitute criminal or administrative illicit when it is subject to the limits of the norm interpreted by the right, taking into account the social reality “.

Koldo Martínez explains that “the proposed law has three objectives: allow self-cultivation; create a regulated market, which could contribute between 300 and 600 million to the public coffers ; and exhaustively regulate cannabis clubs, which exceed 1,600, distributed by all geography “. 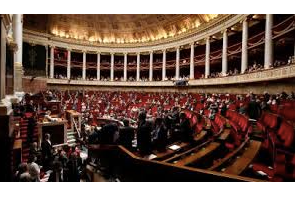 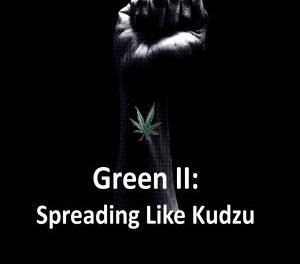 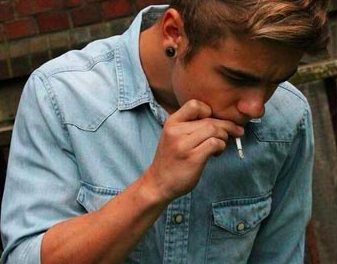