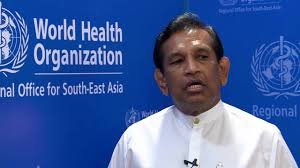 …/With the aim to give boost to the cannabis plantation, a 100-acre land will be setup at Ingiriya, Kalutara district to cultivate the weed which is currently illegal.

The government took the decision for the cannabis plantation after the shortage of the narcotic, also used as medicine. “The traditional herbal medicine market currently depends on the hand-outs from the court which generally seize the illegally grown and smuggled drugs. By the time our doctors get the cannabis, it is already four to five years old and lost its effectiveness,” said Senaratne.

The minister said that there was a high demand in US for the quality weed which is used to manufacture tranquilisers and painkillers. The farm would be able to produce over 25 tonnes a year and the production would be under the military protection. The locally produced cannabis will be much better than that of prepared in the US. The application of cannabis in the medicine industry is beneficial as there are two active chemicals, cannabidiol (CBD) and tetrahydrocannabinol (THC). CBD impact the brain without a high and THC has the pain reliving properties which are very helpful in the medical application. As per the medical experts, cannabis is applicable for different medical application and provides the best cure. It helps to cure eye disease Glaucoma, which increase the pressure in eyeball; help to reverse the carcinogenic effects of tobacco and improve lung health; help to control epileptic seizures; decrease the symptoms of Dravet’s syndrome; prevents the cancer from spreading; decrease anxiety; slow down the progression of Alzheimer disease; eases the pain of multiple sclerosis; treats inflammatory bowel disease; improve the symptoms of Lupus; eliminate chron’s disease; protects brain after stroke protect brain from concussion and trauma and relieves arthritis discomfort among others.

“There were complaints from many medical practitioners that they don’t get good quality cannabis for their preparation as it is a vital ingredient in the preparation of traditional medicine,” said Senaratne. Cannabis is grown in the Sri Lanka’s southern province. Despite the cultivation, possession and use of cannabis is banned in the country. 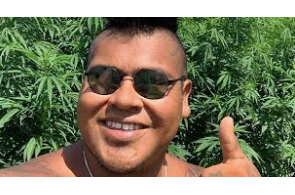 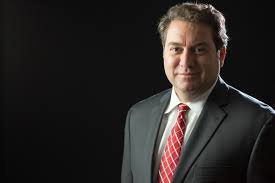 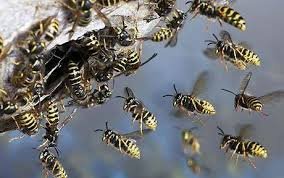 Is Sessions On The Back Foot? This Article Thinks So.