and he probably means it. 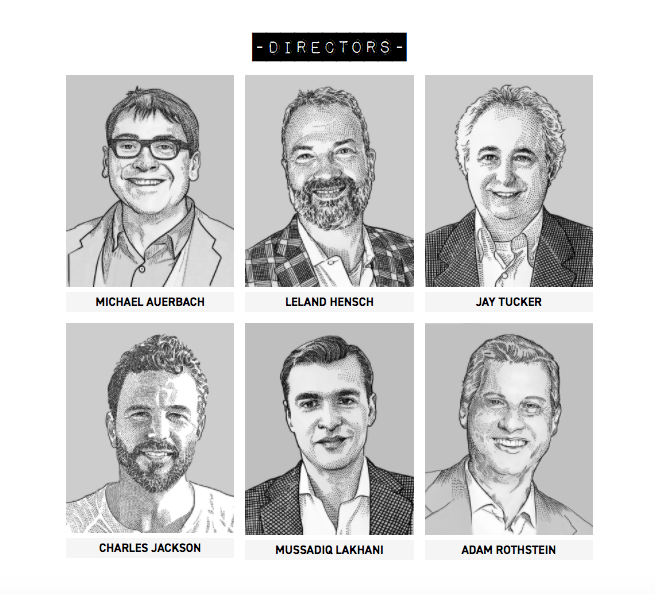 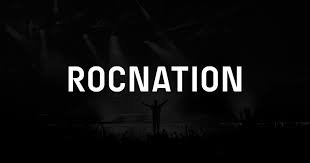 Shawn “JAY-Z” Carter, who will become The Parent Company’s Chief Visionary Officer following closing of the Transaction, said: “Although we know we can’t fully redeem the injustices created by the ‘war on drugs’, we can help shape a brighter and inclusive future. The brands we build will pave a new path forward for a legacy rooted in equity, access, and justice. We’re creating something people can trust and we’re investing in our future, our people, and our communities.”

SCAC’s Chairman, Michael Auerbach, said: “California is the most powerful cannabis economy in the world, and we have a unique opportunity to consolidate the market with The Parent Company. With its advanced infrastructure, industry leading operational efficiencies, proven strategy of brands, and cultural influence, The Parent Company is expected to be best positioned for the inevitable end of cannabis prohibition in the United States.” 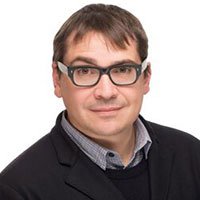 Mr. Auerbach is also be found on the Tilray board and  …..presently sits on the boards of the Theodore C. Sorensen Center for International Peace and Justice, The KiDS Board of NYU’s Hassenfeld Children’s Hospital, Next for Autism, which produces Night of Too Many Stars, and Sophie Gerson Healthy Youth Foundation.  Mr. Auerbach received a M.A. in International Relations from Columbia University and a B.A. in Critical Theory from the New School for Social Research. (Source. https://ir.tilray.com/orrin-devinsky)

Steve Allan, who will become The Parent Company’s CEO following closing of the Transaction, said: “In addition to building the most influential portfolio of cannabis and hemp brands in the world, The Parent Company’s vertical operational platform has been designed for growth and future mergers and acquisitions, forging a path to redefine the cannabis industry in California.” 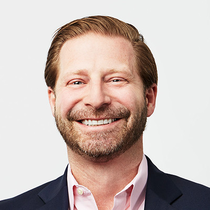 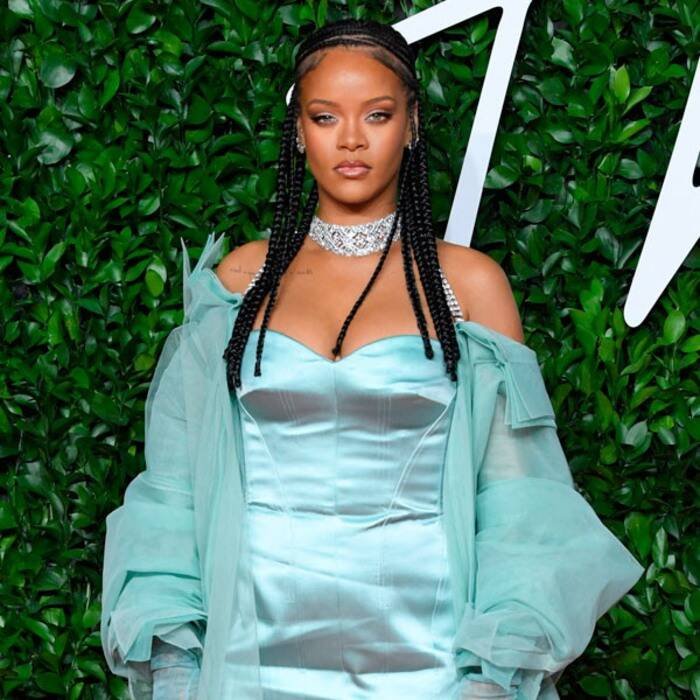 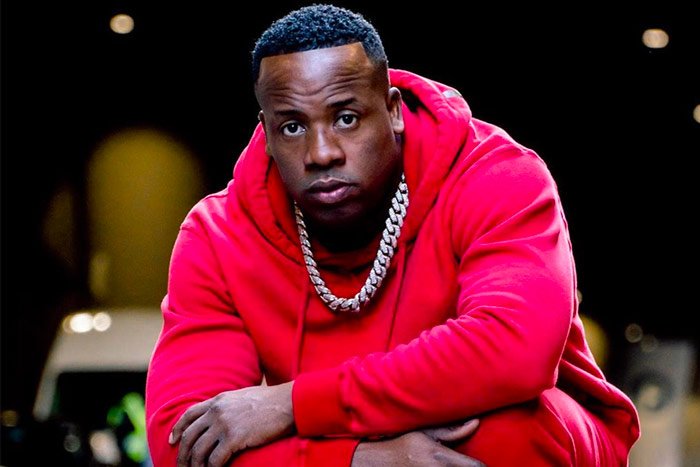 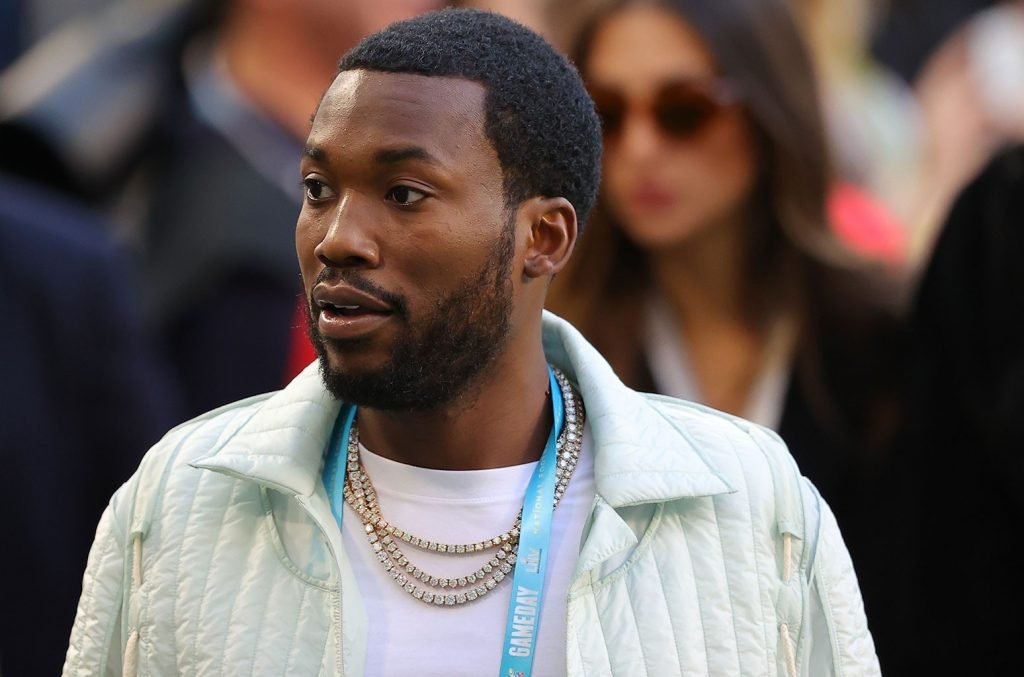 The proceeds of the Private Placement are intended to be used in connection with the Transaction and to fund the growth of The Parent Company following closing. The Private Placement remains subject to the approval of the Neo Exchange Inc. (the “Exchange”). Based on sources and uses of capital, SCAC will have sufficient cash to satisfy the Transaction’s closing conditions.

Chris Akelman, Partner at Fireman Capital Partners (“FCP”), said: “Caliva and Left Coast Ventures are two proven cannabis operators, and California is an incredible market with a huge opportunity for consolidation. I’m proud of FCP’s role and confident that The Parent Company will go on to build industry-leading brands in the cannabis space.” 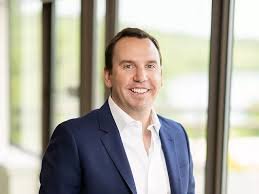 SCAC has filed today an investor presentation which describes in more detail the proposed business of The Parent Company. The presentation is available under SCAC’s profile on www.sedar.com as well as their website www.subversivecapital.com.

The Parent Company’s Board of Directors is expected to include:

Pursuant to the applicable rules, SCAC will file with the Canadian securities regulatory authorities of each of the provinces and territories of Canada, except Quebec, a non-offering prospectus containing disclosure regarding the Transaction and The Parent Company assuming completion of the Transaction. The preliminary prospectus is expected to be filed shortly. Investors and security holders may obtain a copy of the definitive agreements for the Transaction and the prospectus, when filed, under SCAC’s profile on the SEDAR website at www.sedar.com.

Pursuant to the terms of the definitive transaction agreement with respect to Caliva (the “Caliva Agreement”), SCAC will directly purchase each share of capital stock of Caliva owned by Canadian shareholders and, immediately thereafter, Caliva will merge with a newly-formed wholly-owned Delaware subsidiary of SCAC, with Caliva continuing as the surviving entity and becoming a wholly-owned subsidiary of SCAC (collectively, the “Caliva Transaction”). Under the terms of the Caliva Agreement, upon closing of the Caliva Transaction the Caliva shareholders will receive aggregate consideration of approximately $282.9 million (subject to certain adjustments and holdbacks). Caliva shareholders will receive consideration in the form of newly issued common shares in the capital of SCAC (“SCAC Common Shares”), subject to exceptions for certain U.S. persons that will receive consideration in cash.

In addition, the Caliva shareholders may receive the following additional consideration post-closing:

In addition, the Left Coast Venture shareholders may receive up to approximately 3.9 million additional SCAC Common Shares in the event the VWAP of SCAC Common Shares reaches $13.00, $17.00 and $21.00 within three years of closing (with one-third of such shares delivered at each such price threshold).

Concurrently with the completion of the LCV Transaction, Left Coast Ventures will acquire Sisu Extraction, LLC (“Sisu”) pursuant to an agreement and plan of merger dated November 23, 2020 (the “Sisu Agreement”). Pursuant to the terms of the Sisu Agreement, the transaction will be structured as a merger of a newly-formed wholly-owned subsidiary of Left Coast Ventures with and into Sisu, with Sisu continuing as the surviving entity. Under the terms of the Sisu Agreement, upon closing of the Sisu Transaction the Sisu members will receive aggregate consideration of approximately $76.3 million of consideration (subject to certain adjustments and holdback, the “Sisu Consideration”). Sisu members will receive consideration in the form of $15.0 million in cash and the remainder in newly issued SCAC Common Shares, subject to exceptions for certain U.S. persons that will receive consideration in cash.

The LCV Note Repayment and cash portion of the Sisu Consideration may, in certain circumstances, be partially satisfied by convertible notes issued by SCAC (the “SCAC Notes”). All or any portion of each SCAC Note will be convertible, at the option of the holder, into SCAC Common Shares at a conversion price equal to $10.00 per SCAC Common Share. The SCAC Notes will contain customary events of default and covenants restricting SCAC from incurring additional indebtedness or granting security without the prior approval of the holders of the majority of the principal amount of the SCAC Notes.

Completion of the Transaction, which is expected in January 2021, remains subject to the satisfaction or waiver of certain customary conditions including, among other things, the requisite approval of the shareholders of Caliva and Left Coast Ventures, (b) the approval of the Exchange recognizing the Caliva Transaction and the LCV Transaction as SCAC’s qualifying acquisition and the listing of the SCAC Common Shares on the Exchange, (c) a final receipt for the prospectus having been issued by or on behalf of the securities authorities, (d) no law or order (other than U.S. federal cannabis laws) having been enacted, issued, promulgated, enforced or entered that prohibits or restrains the consummation of the Caliva Transaction or the LCV Transaction, (e) the conversion of SCAC’s Class A restricted voting shares and Class B shares into SCAC Common Shares, (f) contemporaneous closing of the Caliva Transaction and the LCV Transaction, and (f) the waiting period under the HSR Act having expired or being terminated (which waiting period expired on November 16, 2020).

The Roc Agreement will be effective as of the consummation of SCAC’s qualifying transaction and will remain in effect for an initial period of three years, provided that The Parent Company and Roc Nation may elect to extend the term for an additional three years upon terms to be mutually agreed. Over the initial three year term, of the Roc Nation agreement, The Parent Company will pay to SC Branding, LLC the following consideration in SCAC Common Shares: (i) $25 million payable following commencement of the term; (ii) $7.5 million payable in respect of the second year of the term; and (iii) $7.5 million payable in respect of the third year of the term.

The Parent Company recorded a conference call with members of the executive management team to discuss this announcement. Investors interested in listening can do so via webcast at http://public.viavid.com/index.php?id=142580 or by dialing 844-512-2921 from the U.S., or 412-317-6671 from international locations, and entering confirmation code 13713699.

Subversive Capital Acquisition Corp. (SCAC) is a special purpose acquisition corporation incorporated under the laws of the Province of British Columbia for the purpose of effecting, directly or indirectly, a qualifying transaction within a specified period of time. Founded by Michael Auerbach and led by Chief Executive Officer, Leland Hensch, SCAC is dedicated to investing in radical companies whose core missions subvert the status quo. For more information, visit www.subversivecapital.com.

Roc Nation, founded in 2008 by JAY-Z, has grown into the world’s preeminent entertainment company. Roc Nation works in every aspect of modern entertainment, with recording artists, producers, songwriters, and more. Roc Nation’s client list includes some of the world’s most recognizable names in entertainment, from Rihanna and Rapsody to Buju Banton and Snoh Aalegra. Roc Nation is a full-service organization, supporting a diverse roster of talent via artist management, music publishing, touring, production, strategic brand development, and beyond. Roc Nation Sports was founded in 2013, bringing the organization’s full-service touch to athletes across the NFL, NBA, MLB, and global soccer. For further information, visit rocnation.com.

Caliva is a leading single-state cannabis operator in California. Founded in 2015, Caliva’s industry advantage comes from its vertical integration and direct-to-consumer platform. This direct-to-consumer experience enables customers to purchase cannabis at Caliva’s retail stores and place orders online for in-store pickup or same-day delivery straight to their door. Caliva’s plant-based solutions serve over 1 million customers and are designed to fit any lifestyle. Caliva’s commitment to compliance and quality reinforce its position as THE MOST TRUSTED NAME IN CANNABIS™. For more information visit caliva.com or follow along on Instagram, @GoCaliva.