A burst of activity and information across the wires today.

Dozens of Israelis receive initial approval for medical cannabis farms
The granting of preliminary approvals on Tuesday to build farms comes just a week and a half after the cabinet authorized a plan to decriminalize marijuana use by first-time offenders. While recreational use of marijuana remains illegal, medical cannabis has been legal in Israel since the 1990s. However, because cannabis is defined as a “dangerous drug,” working with it requires a special license through the Dangerous Drugs Ordinance, the ministry said.The process toward opening up the country’s medical-cannabis market dates back nearly six years, beginning with an August 2011 resolution that established the Medical Cannabis Unit within the ministry.

By June 2016, the government had passed a resolution regulating various aspects of the sector, including a policy for expanding the number of approved medical-cannabis growers.

Yet after farmers still had not received their cultivation permits, Weinstock submitted a petition to the Jerusalem District Court in January 2017 against a variety of government bodies and the Israel Police, demanding that the latter conduct the necessary security checks on farmers interested in growing medical cannabis.

Weinstock expressed her hopes that from this point on, there would be no need to refile petitions, after learning that the Israel Police was performing the necessary checks on the farmers in accordance with previous judgments.

“On one hand, I am happy and proud that we reached this day on which the government and the Israel Police are honoring the judgment we received and confirmed that dozens of our clients can establish farms for the production of cannabis for medical purposes,” she said. “But on the other hand, I am troubled that it required long legal battles to force the government to open the market for the growth and production of medical cannabis and then to compel the Israel Police to act in accordance with the government decision.”

In response to Weinstock’s announcement on Wednesday, a ministry statement explained that the Israel Police ceased working with the ministry in September due to a lack of required resources.

But following the court petition, the police began performing the necessary checks on the specific farmers involved in that court case. If the farmers met the required security conditions, the Medical Cannabis Unit then issued them unique business codes and preliminary permits, the statement said.

“This is a first approval to begin the construction of the farms, and not to have [possession of] the drug (cannabis),” the statement said.

Only if and when the farmers construct their facilities and meet all the required agricultural and security rules will they be able to apply for permits to conduct actual cannabis cultivation, according to the ministry.

“The approval is not a license to work in the field of cannabis but is a preliminary approval – an approval for the planning and construction of the farm and preparation for quality checks, without authorization for [having possession of] the drug,” the ministry said.

Kanabo is currently developing five unique formulations of medical Cannabis extracts to treat specific Central Nervous System disorders. Two formulations are patent-pending, and several will be applicable as orphan drugs. To deliver the formulations, Kanabo identified and partnered with a US-based vaporizer company and manufacturer, and modified their standard vaporizer to be a certified medical device called the VapePodTM vaporizer.

“The medical Cannabis industry is very much in its infancy in many areas, including drug delivery,” says Dr. Friedman. “However, a few of us with pharmaceutical backgrounds are now applying our knowledge and experience to this burgeoning sector, setting standards to create smarter, more sophisticated systems to ensure safe, measured doses, and standardized extract formulations.”

Last month, the Israeli government took the first steps towards allowing the export of medical Cannabis products, aiming to encourage new investment and innovation in the field. Kanabo is positioned to leverage this opportunity and target its medically validated VapePodTM vaporizer and targeted formulations to all markets where medical Cannabis is legal, including North and South America, South Africa, Australia, and countries in European

“We are dedicated to exploring and developing  new plant based therapies and improved methods of administration for unmet needs for the benefit of patient populations.” stated David Tsur. “I am confident in Kanabo Research’s team to develop unique solutions using medical Cannabis.”

Kanabo Research is a medical Cannabis R&D company based in Tel Aviv, Israel that innovates cutting edge solutions for the medical Cannabis industry.  Kanabo develops formulations of medical Cannabis extracts for vaporization that work synergistically with their medically certified vaporizer platform. The drug device combination is designed to deliver the company’s patent-pending formulations to treat specific ailments with precision and consistency. 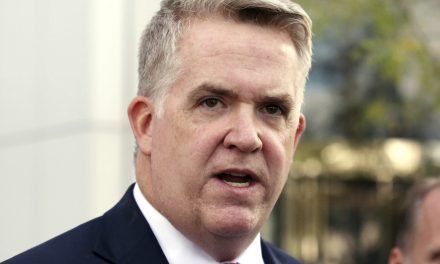 Utah’s US Attorney Says He Will Use Discretion on Cannabis 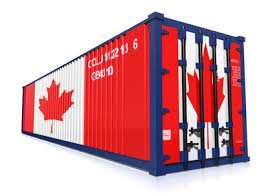 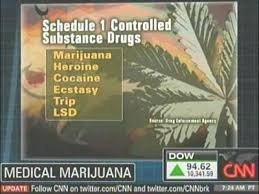