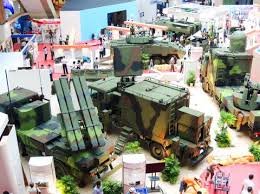 Shouldn’t we be giving him a medal ?

A vignette that somehow illustrates the condition of humankind in 2020. Firing a employee for growing cannabis admidst a facility with a sole purpose  to create weaponary to kill others.

A technician who was arrested for allegedly growing cannabis plants in his dormitory room at the Chungshan Institute of Science and Technology is to be dismissed, the institute announced yesterday.

The 29-year-old technician, surnamed Hsieh (謝), was questioned by prosecutors and a local court approved a request to detain him, to prevent him from tampering with evidence or fleeing prosecution, the Taoyuan Prosecutors’ Office said.

The Chungshan Institute of Science and Technology — Taiwan’s main weapons research and development center — said that Hsieh was living in its dormitory for bachelors in Taoyuan’s Lungtan District (龍潭). Dormitory supervisors checked Hsieh’s room on Wednesday after noticing that he consumed an unusually high amount of electricity.

The institute said in its report to the Taoyuan Police Department that the supervisors allegedly found 11 cannabis plants in Hsieh’s room, along with equipment for lighting, watering and cultivating the plants, as well as smoking equipment.

The police quoted Hsieh as saying that he had purchased the seeds online from vendors in the UK, the Netherlands and other countries.

Hsieh said that the cannabis was for his personal consumption and that he only smoked it to relieve stress from work, they added.

Cannabis is a category 2 drug in Taiwan and its sale, possession and consumption are prohibited under the Narcotics Hazard Prevention Act (毒品危害防治條例).

Separately yesterday, Taipei police said that they found 2 grams of cannabis at the residence of music video producer Leo Liu (劉立), who was a founding member of the indie rock band No Party for Cao Dong (草東沒有派對).

Liu, who could be charged with cannabis possession, was detained for questioning, tested for illegal substances and then further processed at the New Taipei City District Prosecutors’ Office.

Police, who earlier this month searched Chou’s residence, said that they found 19 cannabis plants, 3 grams of dried cannabis and equipment for cultivating the plants — including water sprinklers, devices for temperature and humidity control, and indoor grow lights.

Chou was released on NT$50,000 bail and faces charges of breaching the Narcotics Hazard Prevention Act.

Over the past few years, local advocates have pushed for the decriminalization of cannabis, citing the number of countries around the world that have legalized it for medicinal or recreational use. 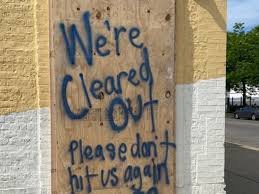 Double Hit On Insurance For Some Cannabis Businesses in 2020 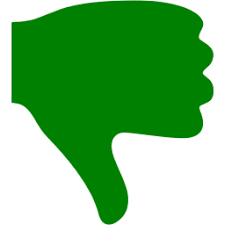