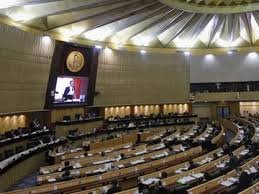 THAILAND is moving closer to getting medical marijuana legalised, as the bill on the issue has already made headway in the legislative process.

On Friday, the National Legislative Assembly (NLA) approved the bill with 145 votes allowing marijuana to be used for medical and research purposes. Nobody attending the NLA session objected to the bill, and only one legislator abstained.

The NLA’s Somchai Swangkarn said a vetting committee on the bill has also been established.

“We believe the NLA will take 60 days to deliberate this draft,” he said.

Over the period, he also expects relevant authorities to sort out cannabis-related patent issues after several civic organisations expressed concerns that all patent applications submitted to the Intellectual Property Department came from foreigners. If this is true, then once medical marijuana is legalised, foreign firms may monopolise the market. 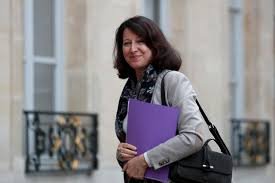 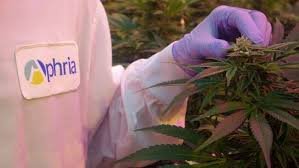