That Was Quick! Texas businesses file lawsuit against state for smokable hemp ban 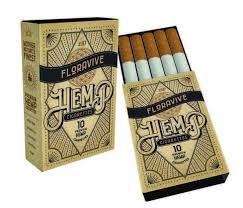 Texas had hardly made the announcement before the lawsuit came !

Hemp manufacturers and retailers in Texas filed a lawsuit on Wednesday, challenging the Texas health department on its recently enacted ban on selling smokable hemp products.

Four businesses filed the lawsuit in a Travis County court against the Texas Department of State Health Services and its commissioner John Hellerstedt.

The lawsuit seeks a declaration that the department’s ban on processing and manufacturing hemp products for smoking in Texas is unconstitutional, and that the provision banning the distribution and retail sale of hemp products is invalid, according to Chelsie Spencer, principal of Ritter Spencer in Dallas, who is representing Crown Distributing, one of the lawsuit plaintiffs. 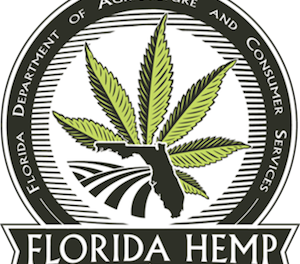 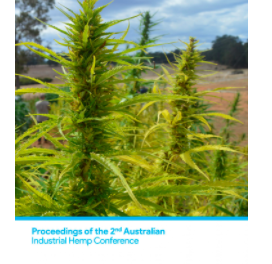 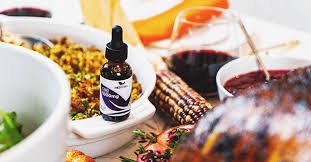