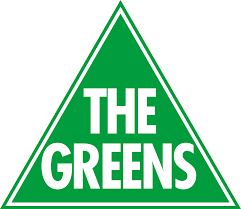 ACT Greens leader Shane Rattenbury revealed on Thursday that he’d tried MDMA once while at a party in his 20s, following similar admissions from NSW Greens MP Cate Faehrmann.

Greens crossbencher Caroline Le Couteur said she’d both smoked and grown cannabis when she was younger, and had also tried acid.

Read on at the link to see else had a more interesting youth that we previously thought including a Police Minister.

Maybe all politicians can start being more open on the topic worldwide. It’d would be a much healthier state of affairs for all concerned. 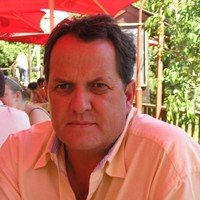 Article: Can Australia be a global leader in Medicinal Cannabis? 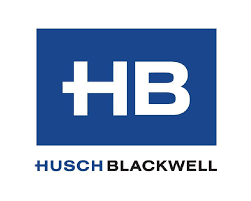 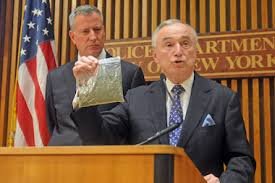 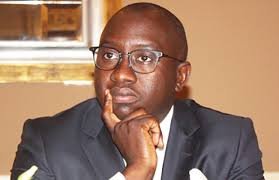