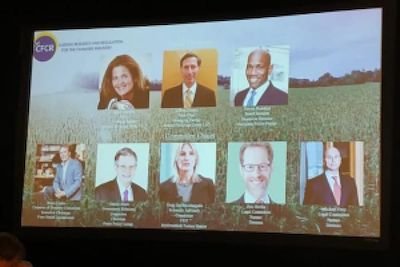 The goal of this independent, tax-exempt nonprofit is to help cannabis become a mainstream consumer goods product by educating federal regulators, legislators and people from outside the industry.

Sheri Orlowitz, founding partner of Artemis Holdings and a Marijuana Policy Project board member, introduced the council and its team members Monday at the Benzinga Cannabis Capital Conference in Miami Beach.

Tickets to the next Benzinga Cannabis Capital Conference in Detroit, Michigan April 1 are available now.

The council’s first order of business is to help develop a pathway for hemp-derived CBD to be infused in food and beverages.

The council has already sat down with the FDA and understands the agency’s position, Orlowitz said.

As a former Justice Department prosecutor, Orlowitz said she “almost stutters” at the idea of regulating cannabis federally.

Yet she said the way to achieve these goals is to have world-class experts to whom the FDA is accustomed to speaking.

For this reason, Orlowitz said she has assembled a group of people that she believes are the right fit for the job.

The CFCR will be composed of four committees: a Corporate & Business Committee, a Legal and Government and Relations Committee, a Scientific Advisory Committee and a Diversity and Social Equity Committee.

The cannabis investor said she expects the FDA will begin to look at CBD as a possible dietary supplement, although at this point the agency does not generally believe the compound to be completely safe for human consumption.

“That’s the initial conversation we’re going to have. I expect the FDA to move CBD away from the regulatory nightmare that it has given us, and I expect that we’ll get to it by the end of the year, maybe sooner.” 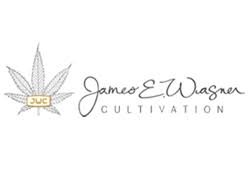 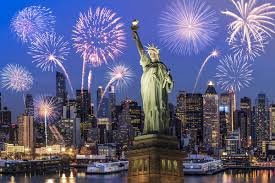