The Forecast for Cannabis Reform in 2021: What You Can Expect 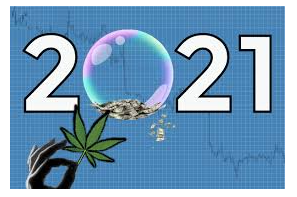 The year 2020 impacted every industry and community, leaving no stone unturned. One of the many enterprises affected was the cannabis industry. As businesses closed their doors and shoppers stayed within the confines of their homes, the flower marketplace endured an uncertain period of stillness.

Fortunately, several state and city authorities deemed the budding industry as an essential business, allowing dispensaries and equipment shops like MJ Arsenal to keep their doors open and provide loyal customers with a safe way to ease pandemic-induced anxiety.

In addition to the essential categorization, cannabis made significant strides toward legalization. Several states, including New Jersey, Arizona, and South Dakota, voted for recreational use in 2020, and numerous others pushed for decriminalization efforts. At the federal level, the House introduced the MORE Act, a bill enforcing sweeping reform, and a 5% tax on all cannabis-related sales. Officials then redirect money acquired from the tax to serve communities impacted by the decades-long War on Drugs.

What’s in the cards for 2021? Here’s what you can expect for cannabis reform this year.

As it stands, 15 states have legalized adult-use, four of which voted to legalize recreational use just last year. The trend for flower reform is taking root across the nation, and at least 12 legislatures have begun pursuing legalization bills in 2021. New Mexico, Connecticut, and Minnesota are just a few places expected to join the ranks of flower-friendly states in 2021. As public acceptance of the plant grows, proponents will push more government leaders to develop cannabis reform across the U.S.

Federal reform on the horizon

Although recreational use is still heavily up for debate, several proponents of legalization have begun pursuing alternative routes. For many, bud and concentrates are a source of relaxation and calm among the storm 2020 brought. An increasing number of groups are pushing for legalization efforts in any form, whether recreational or limited use.

A push for restorative justice

In addition to introducing federal reform, government leaders are acknowledging a call for retribution. By including restorative justice in reform bills, those targeted by harsh flower laws will finally gain some reprieve. Government officials have yet to decide precisely how reform bills will enact justice measures. However, several senators have acknowledged disproportionate impacts on specific communities, pushing for reform in lower-income areas.

As nearly 70% of American’s support the legalization of cannabis, it’s no surprise that reform is finally within reach. While several states go green, passing recreational bills, legalization efforts at the federal level pose a hopeful future for the hemp industry. The year 2021 will undoubtedly present curveballs and hurdles throughout legalization efforts, but prospects are promising, with numerous government officials behind reform bills. 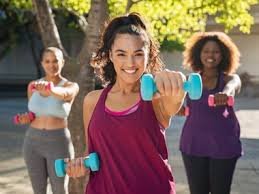 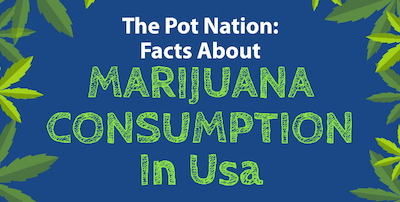 How soon will Germany legalize the recreational use of cannabis ?