The Gambia: 118 alleged bags of cocaine, others tendered as exhibits in Banta Keita’s trial

Jan 5, 2023, A total number of 118 bags alleged to be containing cocaine, two vehicles and a speed-boat including its carrier were yesterday tendered and admitted as exhibits during a trial involving the State versus Banta Keita and Sheriff Njie on money laundering and drug related offences. 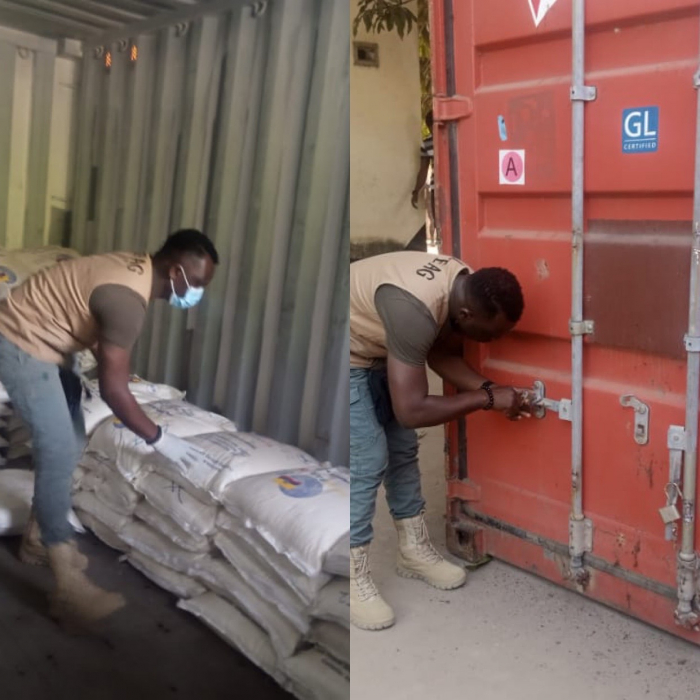 During yesterday’s court hearing in Bijilo, the container containing the suspected bags of cocaine was opened. The director of Investigation and International Corporation of the Drug Law Enforcement Agency-The Gambia (DLEAG), who is also PW6 and the lead investigator of the nearly three tonnes of cocaine – which was seized by the narcotics agency was asked to count the bags of the suspected cocaine.

He thus counted the bags containing the suspected drugs in the present of the state counsel, defence counsels and the judge. After finishing his counting, the bags of the suspected cocaine were confirmed to be 118 bags.

Continuing his testimony yesterday, Lamin Gassama, who is also PW 6 informed the court that the suspected cocaine were kept in a container marked “Sudu 753175 and labelled Hamburg Sud” which was in the middle of the containers that were within the court grounds.

He further told the court that all the other containers were under their custody. “We used those containers to block and secure the container containing the drugs. We want to ensure that the drugs are kept in the container where they are from and that they are safe.”

At this juncture, State Counsel Jarju sought the court’s permission to tender the drugs together with the container containing the drugs after it has been identified and opened in presence of the defences and the court. 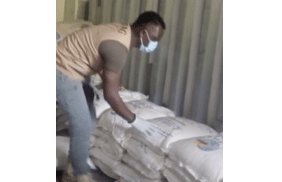