For decades, it was illegal to grow hemp in the United States because of the plant’s relationship to the marijuana drug. However, hemp is not itself a drug, and many states, including Utah, have begun legalizing hemp production because of the benefits offered to farmers, manufacturers, and the economy.

The federal government removed some of the restrictions on industrial hemp farming with the 2014 Farm Bill. Before that several states had already legalized it, either with immediate plans to begin production, or to be ready when the government lifted its ban.

Find out at the link 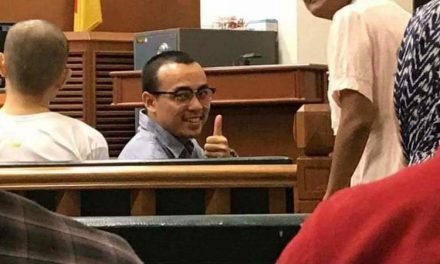 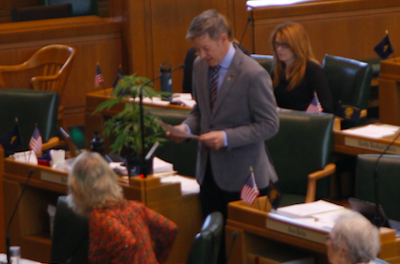