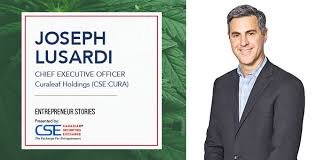 Looks like we are going to be seeing more and more of this as we get ever closer to November.

Without a doubt it would be fantastic if cannabis for both adult and medical use were federally legislated but beware company CEO’s looking for ways to get their stock price up and enrich themselves in the process.

We say please be aware that the constant Trump like barrage of statements aren’t for your benefit, dear reader, they are for those who see profit down the road.

Get used to seeing more of this, as reported on Yahoo Finance. Curaleaf ‘s CEO Lusardi is cleverer than most with his language and plays it with a little more subtlety than some of his more neantherdal colleagues, foes and miscreants littered around the US.

As prospects of Democrats taking back control of the Senate continue to grow, the CEO of the largest cannabis company by revenue is predicting it could lead to an expedited timeline of marijuana becoming legal in the U.S. at the federal level.

Speaking with Yahoo Finance shortly after the largest cannabis operator in the U.S. closed on its acquisition of smaller player Grassroots to expand its footprint from 18 states to 23, Curaleaf CEO Joe Lusardi explained that a blue wave could move legalization or cannabis reform up to as soon as next year.

“If the Democrats take the Senate or the White House I think you’ll see sweeping cannabis reform very quickly,” he said. “It’s not a partisan issue — for sure we have support on both sides of the aisle — but I do think the Democratic leadership has shown a desire to pass cannabis legislation where the Republican leadership has not.”

On Thursday, the non-partisan Cook Political Report calculated that Democrats are now favored to take back the Senate. As Cowen Managing Director Vivien Azer told Yahoo Finance last week, control in the Senate remains the most important hurdle for cannabis reform to progress as it’s where even bipartisan attempts at modest reforms, like the cannabis banking proposal the SAFE Banking Act, have stalled at the hands of Republican control.

“The Cowen view is that the Senate is going to be more important actually than the presidential race in terms of changing cannabis policy,” she said, adding that adjusted EBITDA profitability at Curaleaf and some of its other larger multistate operators in Green Thumb Industries and Cresco Labs would set those names up to capitalize. “The benefits of already being profitable and having some pretty meaningful scale on a multistate basis should position Curaleaf, Green Thumb Industries, and Cresco to benefit from any potential change.”

Interestingly, Lusardi said Curaleaf has not factored in any potential boost from a blue wave or legalization into the company’s guidance. After total revenue increased 187% in 2019 to $221 million, Curaleaf Chairman Boris Jordan predicted Curaleaf annual revenues could top $1 billion by next year.

“We certainly haven’t incorporated that into any of our guidance or modeling,” Lusardi said. “We are certainly hopeful that we’ll get cannabis legislation next year.” 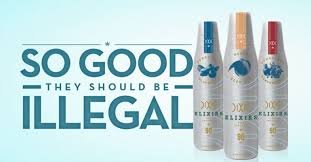 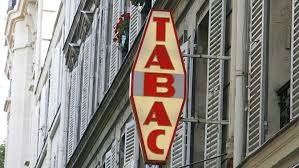 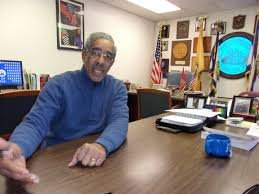