The Usage of Cannabis and Cannabinoids for Medical Purposes

As the name suggests, cannabis is a product that is produced from the cannabis plant. Cannabis contains a lot of psychoactive drugs which are known as cannabinoids. These cannabinoids act on the receptor cells in our bodies and create different types of reactions. The cells of the central nervous system get affected by the cannabinoids the most. Among all the cannabinoids available in cannabis, THC (delta-9-tetrahydrocannabinol) is used for different cancer treatment with cannabis oil.

However, researchers do agree that cannabis can reduce some of the side effects and symptoms of cancer. In fact, there are some cannabinoids drugs available in the market which have been used for treating nausea, pain, and vomiting. 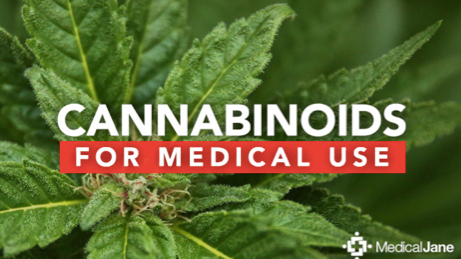 Canada has legalized both medical and recreational cannabis. The seriously ill people of the country can easily get access to cannabis for medical reasons. However, the patients who use medical cannabis for their health reasons should get a prescription about the same from their doctors or nurses.

This document will help them to purchase medical cannabis from the licensed producers and sellers of medicinal cannabinoids of the country. The patients of Canada can buy medicinal cannabis in many different forms. According to their convenience, they can choose fresh cannabis buds, dried cannabis, or cannabis oil which they can vaporize, smoke or eat for cancer treatment with cannabis oil.

The medical purposes regulation of the Government of Canada gives the cancer patients of the country the right to use cannabis for managing their side effects and symptoms. If you want to become aware of the usage of cannabis, you should get in touch with your healthcare professionals. They will help you to decide whether medicinal cannabis is right for you. In the meantime, have a look at the following benefits of using medicinal cannabis in the following section of this article before  the purchase medical cannabis from the licensed producers

Alleviating Symptoms and Side Effects

There are several studies that support the fact that some of the cannabinoids can help you to relieve vomiting, nausea or both. Vomiting and nausea are two of the biggest side effects of popular cancer treatments such as radiation therapy or chemotherapy.

Nabilone is one of the medicines that contains synthetic cannabinoids. This drug is approved by the Canadian governments and often used in treating nausea and vomiting caused by chemotherapy. The professionals sometimes try alternative cancer treatment with cannabis oil as well.

For the people suffering from cancer, loss of appetite is a common problem. This severe loss of appetite often results in weight loss during the treatment. It is noticed that cannabinoids or cannabis helps to improve the appetite of the patients. That’s why cannabis is often used in Canada to reduce the weight loss in patients fighting cancer. However, researches do not find any clear results that show whether cannabinoids can help to improve the appetite of the patients.

Some of the cancer patients of the country have reported that cannabis or pills containing cannabinoids help to alleviate the chronic and severe pain. However, researches have yet to deliver a prominent answer about the effectiveness of cannabis on relieving pain. Still, some of the studies showed that cannabinoids can help to reduce the pain of some people.

Sativex is one of the drugs approved by the Canadian government that is used to alleviate the pains of the cancer patient. The medicine contains delta-9-THC and cannabidiol and comes as a spray that can be administered inside the cheek. Sativex can relieve the pain of the patients suffering from advanced stages of cancer which cannot be relieved otherwise.

Right now, researchers are trying to find whether cancer treatment with cannabis oil can be effective. However, more research is required to find out the specific type of cannabis that helps patients the most. 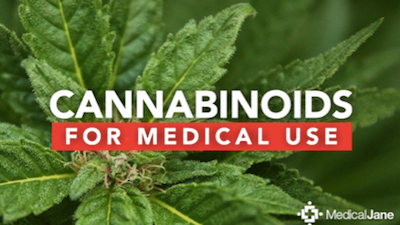