There’s A New CEO At Curaleaf

Here’s the nub of it and it looks a bit like musical chairs as board level.

Curaleaf today announced that its Board of Directors have unanimously appointed Curaleaf President Joseph Bayern as the Company’s next CEO, effective January 1, 2021. Curaleaf’s current CEO Joseph Lusardi will continue to work closely with Mr. Bayern to ensure a seamless executive transition. Mr. Lusardi will continue to serve on the Company’s Board of Directors and will be named Executive Vice-Chairman of the Board effective January 1, 2021. 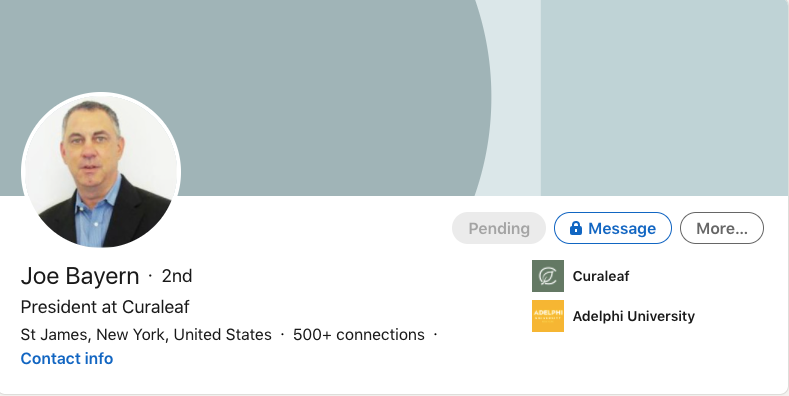 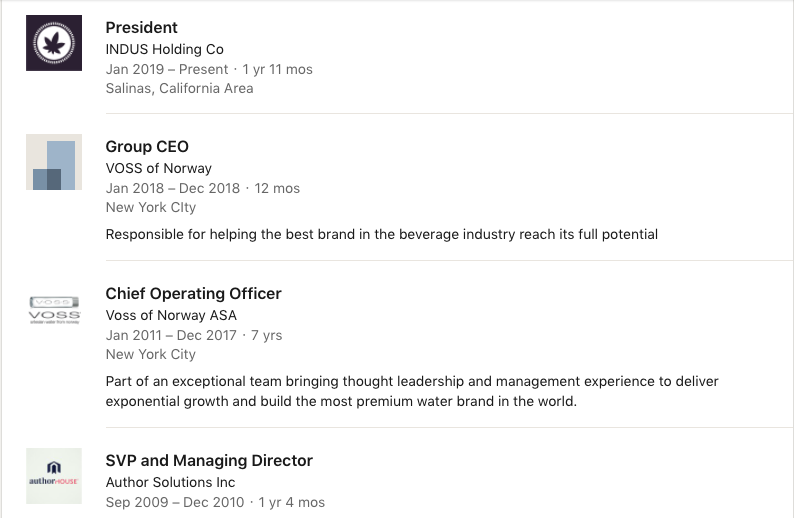 WAKEFIELD, Mass., Nov. 17, 2020 /PRNewswire/ — Curaleaf Holdings, Inc. (CSE: CURA) (OTCQX: CURLF) (“Curaleaf” or the “Company”), a leading U.S. provider of consumer products in cannabis, today announced that its Board of Directors have unanimously appointed Curaleaf President Joseph Bayern as the Company’s next CEO, effective January 1, 2021. Curaleaf’s current CEO Joseph Lusardi will continue to work closely with Mr. Bayern to ensure a seamless executive transition. Mr. Lusardi will continue to serve on the Company’s Board of Directors and will be named Executive Vice-Chairman of the Board effective January 1, 2021.

Boris Jordan, Executive Chairman of the Board of Curaleaf, stated, “Joe Bayern is an outstanding leader with a proven track record of success, and we are thrilled to appoint him as the next CEO of Curaleaf. On behalf of the entire Board of Directors, we are deeply grateful to Joe Lusardi for his long-term commitment as a founder of the Company as well as his five years of service as Curaleaf’s CEO. Joe Lusardi demonstrated outstanding leadership and a unique vision in growing Curaleaf to be a leading, vertically-integrated, multi-state cannabis company it is today.”

“Thanks to Joe Lusardi’s vision and relentless commitment to advancing Curaleaf’s strategy, Curaleaf has recently completed two successful and transformational acquisitions – Select, a leading cannabis wholesale brand in the United States, and Grassroots, previously one of the largest private U.S multi-state operators. With the integration of these powerful assets completed, Joe determined now was the appropriate time to transition the CEO position and focus on his role as a member of the Curaleaf Board of Directors. Overall, the Company is well positioned for continued success as Joe Bayern steps into the CEO role to lead us on to our next phase of growth. As Curaleaf increasingly-focuses on driving national brands across our expanding platform, and further evolving our consumer-focused business model, we believe his deep experience in leading major consumer packaged goods businesses makes him the ideal leader for the Curaleaf CEO role,” concluded Mr. Jordan.

Joseph Bayern, President of Curaleaf, said, “I am honored to have been selected as the next CEO of Curaleaf and look forward to seamlessly transitioning into the role in January. I am truly excited by the opportunities ahead to continue advancing our mission of providing clarity around cannabis and confidence around consumption. With roughly two-thirds of the U.S. population now having legal access to medical or recreational cannabis, Curaleaf remains in the very early innings of its true long-term growth potential. I look forward to working closely with Boris, the Board and the rest of the management team to deliver on our vision as well creating long-term value for all our shareholders.”

Joseph Lusardi, Chief Executive Officer of Curaleaf, added, “I am incredibly proud to have led Curaleaf’s growth from a single small medical dispensary in New Jersey to a market leader today with more than 3,000 team members, serving patients and customers across 23 states. Throughout my tenure as CEO, and since Curaleaf’s founding, I have been driven to create a better understanding of the health and wellness benefits of cannabis, all centered around the clear goal to improve people’s lives. It’s overwhelming to think of the thousands of patients and customers we now help every single day. I’m confident that under Joe Bayern’s leadership, Curaleaf will continue to go from strength-to-strength, to introduce more people to the benefits of cannabis, innovate new products and customer experiences, as well as play a leading role in transforming our industry for long-term growth and cultural normalization. I’m excited and happy to continue to be a part of Curaleaf’s next chapter and want to thank all of the team members, investors and partners who have got us to where we are today.”

Mr. Bayern brings more than 20 years of executive leadership experience in cannabis and consumer-packaged goods. Since joining Curaleaf in December 2019, Bayern has been responsible for driving overall operational excellence and revenue growth as well as leading the integration of the Company’s strategic acquisitions of Grassroots and Select. He was also instrumental in navigating and adapting the Company to the challenges raised by the COVID pandemic. Previously, Bayern served as President at INDUS Holdings, a vertically integrated cannabis company, and Chief Executive Officer and Chief Operating Officer of the global beverage leader VOSS of Norway. Additional experience with leading consumer-packaged goods companies includes playing an integral role in fueling topline growth and profitability initiatives amid the creation of the $6 billion Dr. Pepper Snapple Group as well as the transformation of Cadbury into a singularly focused confectionary leader. 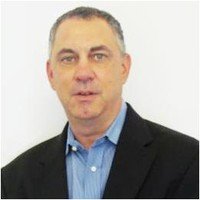