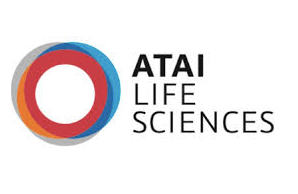 The company’s Series D raise follows a $125m funding round in November last year and comes as it’s rumoured to be preparing an IPO. The valuation on Wednesday was not disclosed, but Bloomberg reported that it was $2bn.

Atai is pursuing a range of treatments for mental health conditions, including depression, anxiety and post-traumatic stress, using drugs such as DMT, arketamine and psilocybin — the psychoactive ingredient in magic mushrooms.

“We continue on our mission challenging the current way mental health conditions are treated,” said Florian Brand, CEO and cofounder of Atai. “We have become better equipped than ever to accelerate the development of more efficacious treatments.”

The company’s a large player in the global psychedelics world — a market that’s expanded significantly in the past 12 months, and one where European companies have come to be clear leaders.

Atai runs a decentralised drug development strategy: it owns 10 companies which are each working on a different compound to help treat mental health issues.

At the end of last year, one of those companies, Compass Pathways, which has patented a synthetic version of psilocybin, listed on the US stock market with a $1.6bn valuation.

The investors in Atai’s $157m Series D include:

Atai, which currently has 49 employees at its parent company, according to LinkedIn, is planning to go on a big hiring spree with this fresh funding. There are over 20 roles currently advertised across Atai’s three head offices in London, Berlin and New York.

As well as growing the team, the new funding will go towards developing the company’s drugs candidate pipeline and help continue clinical developments of existing drugs. 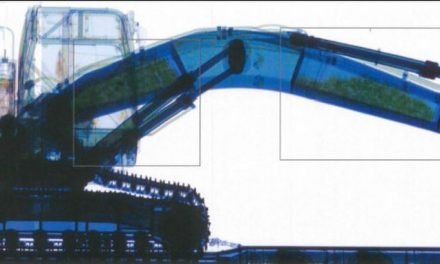 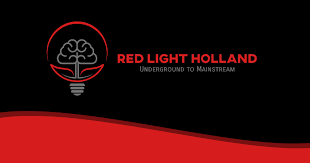