We wondered how it all happened so quickly ?

Virginia—home to Richmond, the “tobacco capital of the world”—is where a new effort to legalize recreational cannabis is forming, now backed by tobacco Henrico County-based Altria Group, which is the world’s largest tobacco producer.

Altria is the parent company of Phillip Morris, and is known to produce some of the top brands of cigarettes such as Marlboro or Parliament.

This shift towards cannabis began last year, when Altria purchased a stake in the Canada-based cannabis company Cronos Group. It was then that the tobacco company also filed for two patents for vaporizer technology specific to cannabis—which set off a wave of speculation about the implications of “big tobacco” becoming involved. 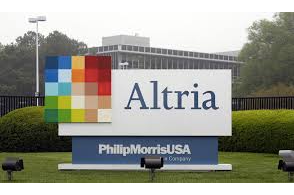