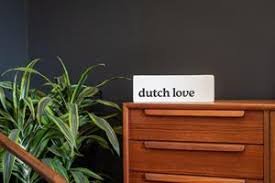 Hobo Cannabis, the burgeoning marijuana retail chain from the people who brought Toronto such bars as Belfast Love and Death & Taxes, has decided to undergo a complete rebrand after being called out for months over its somewhat problematic moniker. 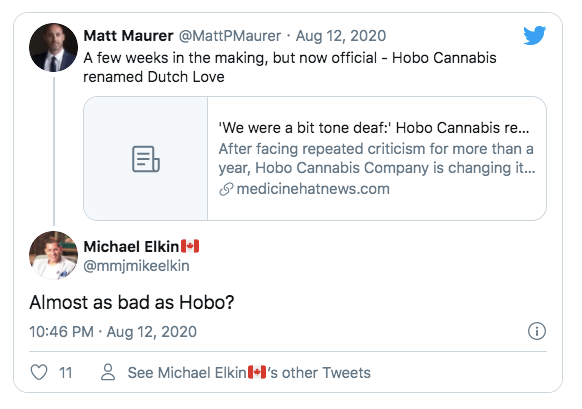 With five stores already established in Ontario, another five in B.C. — including one at Vancouver Airport — and two in Edmonton, the company has seen rapid growth and pretty huge success, with another seven locations slated to open in the near future (including four in Toronto) and some partnerships under its belt.

But, many citizens have been taking issue with the term “hobo,” considering it insensitive, tone-deaf and offensive toward people experiencing homelessness.

“When we chose the name Hobo it was an ode to travel, to wandering, being open to new experiences. We felt it was a good fit for a brand representing Canada, the first G8 country to legalize cannabis,” says Jeff Donnelly of the Vancouver-based Donnelly Group, which owns a slew of bars, barbershops, cafes and now weed shops across the country.

“Coming from the hospitality industry, we built a service-first business model [and] inclusivity is our main objective. We understand there is a large group of people who believed we were being the opposite, so we needed to make the change.”

Hobo will now, as a result, operate under the new banner Dutch Love, an ode to Amsterdam, the European city known for its long-time liberal lovin’ of loud.

Donnelly adds that the evolution has been a long time coming, as there are so many stakeholders in the business and such a strong brand recognition among them and customers alike.

“It has taken months to convince our operating partners in Ontario who were original lottery winners and our capital investors that it was in everyone’s best interest to make the change,” he says. “There were a lot of tough conversations.”

Dutch Love will continue selling the same dried flower, pre-rolled joints, capsules and oils in Toronto out of its Yonge-Dundas location, with shops in Parkdale, Leslieville, Danforth Village and Bloorcourt Village coming soon.

Unfortunately, there are already a few complaints surfacing online about the new name, with some residents feeling that it could even be in contravention of the federal Cannabis Act. 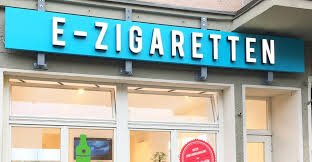 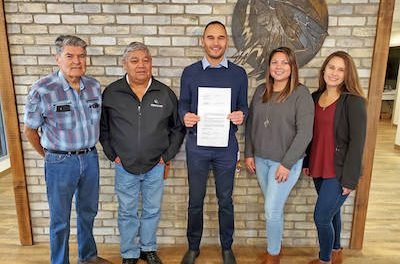 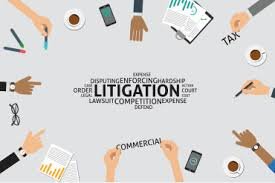 New Article: The Rise of Cannabis Litigation Against Foreign Entities – Where Will You Litigate? 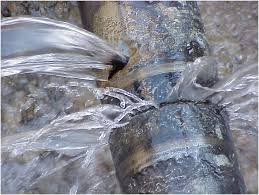