Too Much Florida Is Barely Enough! Florida Woman Arrested After Attacking Father Because He Didn’t Share His Medical Cannabis 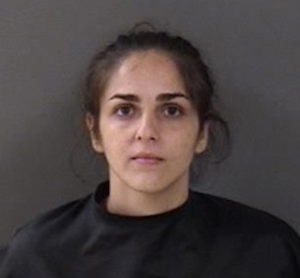 Yes you did just read that headline…

22-year-old Dakota DiRienzo of Sebastian, Florida following a domestic dispute when she attacked her father.

Dakota allegedly attacked her father and tried to grab his testicles after he refused to share his medical marijuana with her.

Apparently, Ligi had been sharing his pot with his friends, but not his daughter, which she took offense to.  According to the criminal complaint, “Dakota attacked Luigi by pulling him down to the ground, and by attempting to grab his genitals.” 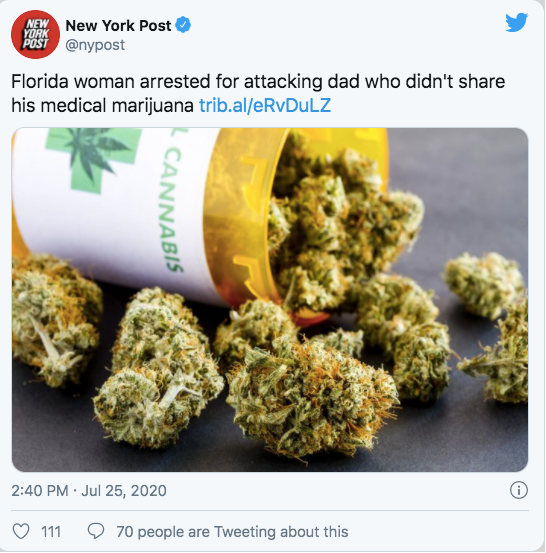 Dakota was arrested for misdemeanor battery, and released from jail last Friday afternoon on $1,000 bond. 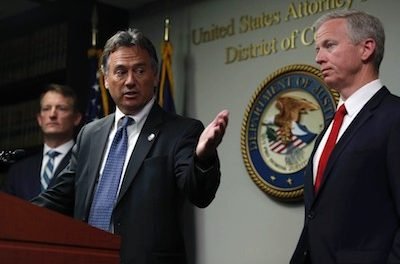 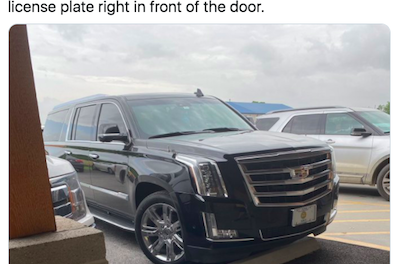 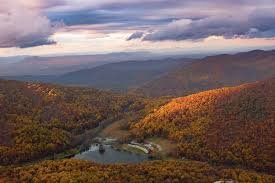 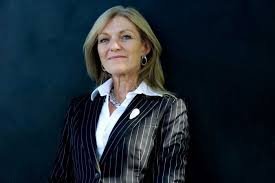