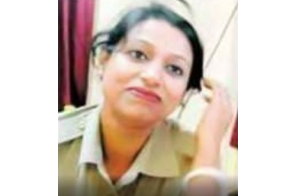 So far, 88 police personnel including Gayatri Das have either been suspended or arrested having connections with cultivators of cannabis…

Gayatri Das, a head constable of the Tripura police, has been suspended on charges of being associated with illegal cannabis traders.

Manik Das, the superintendent of police in the West Tripura district suspended Das after a telephone conversation between her and Prashanta Chakraborty about purchasing, selling and stockpiling cannabis was leaked on social media.

The telephonic conversation revealed how much money Chakraborty earned by selling cannabis, how long he kept them hidden, how much they cost and so on.

Both Das and Chakraborty hail from the Mohanpur sub-division in the state.

On Sunday, Das has been heard speaking in detail with Chakraborty on how she would lift a consignment of ‘Ganja’ and deliver to a particular place.

Das has been posted at the police headquarter of Tripura for a long time because of which she came to the book of many influential people, police sources claimed.

Chakraborty is however, absconding and the police is trying to trace him.

There are allegations that illegal cannabis are cultivated in Mohanpur along with other places in the state.

So far, 88 police personnel including Gayatri Das have either been suspended or arrested having connections with cultivators of cannabis. 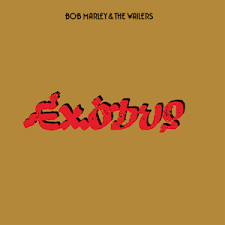 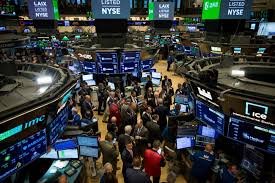 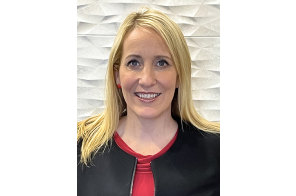