They write a piece suggesting that he’s crying wolf somewhat..

Canada made a reservation to the second treaty, about permitting the use of peyote for magical or religious rites by “small, clearly determined groups,” mimicking a U.S. one.

A similar argument came up in the United States a couple of years ago when some critics of marijuana legalization in Colorado and Washington insisted these international treaties required the federal government to prevent legalization, a spurious argument Jacob Sullum demolished:

Under our federalist system… states have no obligation to punish every activity that Congress chooses to treat as a crime.

The Supreme Court has said, based on a dubious reading of the power to regulate interstate commerce, that the federal government may continue to enforce its own ban on marijuana in states that take a different approach. But that does not mean the feds can compel states to help, let alone force them to enact their own bans…

Even if treaties could override federalism, the agreements [critics cite] do not purport to do so. The 1961 Single Convention on Narcotic Drugs says compliance is subject to “constitutional limitations” and undertaken with “due regard to [signatories’] constitutional, legal and administrative systems.” The 1971 Convention on Psychotropic Substances and the 1988 Convention Against Illicit Traffic in Narcotic Drugs and Psychotropic Substancescontain similar provisions.

The federalist approach taken in the United States by advocates of marijuana legalization has brought or is bringing recreational marijuana into the legal market in four states plus Washington, D.C. and allowed a plethora of local jurisdictions to do the same, and allowed states to try more restrictive than legal, but no longer totally prohibitionist, approaches, like legalizing medical marijuana or small amounts of the non-medical stuff.

In Canada, as The Press mentioned, Trudeau is facing difficulty with the provinces.

A former Liberal prime minister, Jean Chretien, flirted with a bill to decriminalize marijuana in 2003. It was concern from the United States, not concern about international treaty obligations, that helped kill that effort.

And while marijuana legalization was thought to be driving young people to the polls, unlike in the U.S., the provinces themselves haven’t made much of an effort to legalize marijuana.

They have a different constitutional structure in Canada. Maybe Trudeau can ask permission from the Queen? He can tell her because it’s 2016, that’s why. 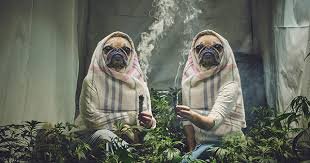 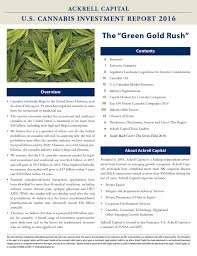 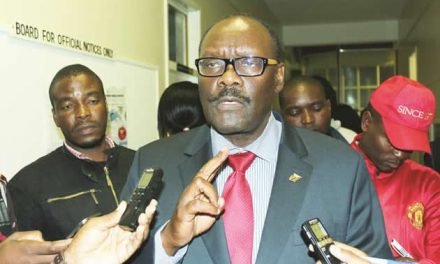