We’re hoping that most Trump reports will just be used as doorstops the week after next.

A commission established by President Donald Trump recently released a report on law enforcement issues that is critical of local efforts to legalize marijuana or otherwise decriminalize drugs.

The 300-page document from the Presidential Commission On Law Enforcement covers a lot of ground, but it focuses on cannabis and drug policy in a number of sections.

For example, it discusses the need to address issues such as substance misuse and homelessness but says they must be balanced with “enforcing the law and maintaining public safety.”

The report notes that “localities across this country have decriminalized or reduced sanctions for drug use, such as in the case of marijuana, or ‘quality of life’ crimes—actions that are often a result of homelessness—such as public urination.”

The panel argued that drug policy reforms “merely raise the bar for law enforcement arrests,” but “do not account for the reality that law enforcement officers still must address the complaints about these individuals from community members, respond to the noncriminal results of untreated substance use problems (e.g., overdoses), or interact with large homeless populations.” 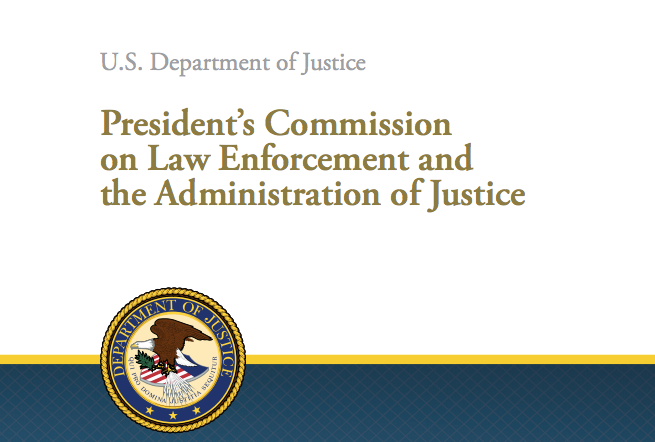 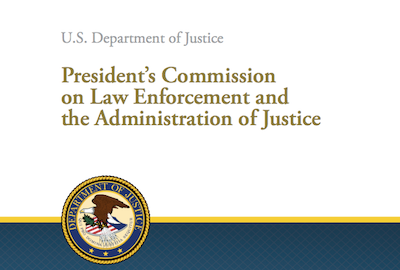