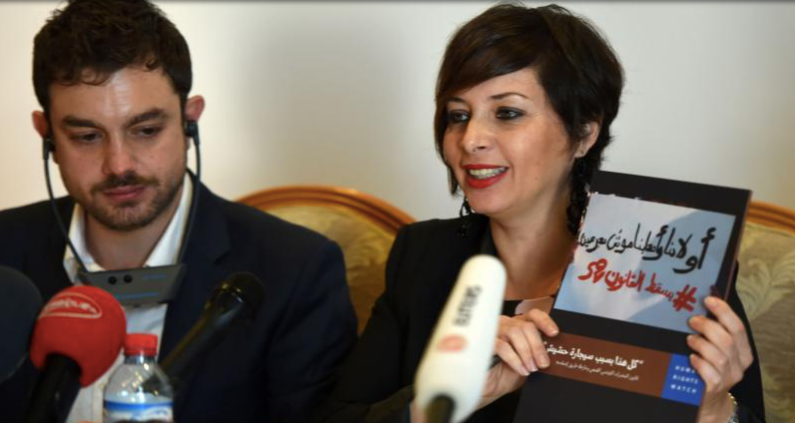 The sentencing of thirty-something Tunisians to thirty years in prison for having smoked a joint in Kef, in northern Tunisia, has reignited the debate on the completely repressive drug strategy and sparked calls to reform legislation adopted during the dictatorship.

Little prevention, lack of care infrastructure, heavy penalties and few alternative sanctions: each year thousands of young people are imprisoned, with devastating effects on their future.

Such sentences turn out to be very penalizing for finding a job, in a country where unemployment affects more than a third of young people.

The three men were found guilty on January 20 of consuming drugs in a public place, which constitutes an aggravating circumstance, Mohamed Faouzi Daoudi, spokesman for the court, told AFP on Sunday.

A fourth man, arrested when he was returning to his car, was sentenced to five years in prison but was not imprisoned, Molka Bouderbala, their lawyer, told AFP.

According to her, the four men – an employee and two managers of small businesses – shared a joint in a disused locker room after a football match with friends.

They had already been convicted of similar facts.

The Public Prosecutor’s Office considered that the use of the premises fell within the scope of an article punishing the development of a place for the storage, sale or consumption of narcotics, hence the heavy penalties imposed.

“The judge blindly applied the existing law,” said Me Bouderbala, adding that his clients had appealed.

On social networks, using the hashtag in Arabic “#prison-no, change law 52”, many Internet users protested against these verdicts and politicians began to take up the issue.

According to the legislation in force, known as Law 52, ​​possession of drugs for personal use is punishable by one to five years in prison and trafficking is punishable by ten years’ imprisonment. When these acts are committed in an organized gang, they can lead to a life sentence.

This law was adopted in 1992 when the regime of Zine el Abidine Ben Ali – ousted from power ten years ago – was anxious to show the world that it applied zero tolerance to drugs, after suspicion of implications of relatives in a vast traffic.

Moncef, older brother of the former dictator, was sentenced that year in France to ten years in prison in absentia in the so-called “couscous connection” case, an international trafficking in cocaine and heroin.

“The motivation was above all political – the goal was not to seek to reduce consumption,” said lawyer and former MP Bochra Belhaj Hmida. She is in favor of a modification of the law which generates, according to her, “corruption” and “inequality”.

“Young people who can afford it get by by paying police officers,” she said, deploring a lack of political will due to a mixture of “conservatism” and “ignorance” on the subject.

A limited reform was adopted in 2017: the possibility for the judge to take into account mitigating circumstances and not to be obliged to sentence a simple user to the minimum sentence of one year.

Since then, the penalties for the use of narcotics “are very often fines or suspended sentences, at least in the courts of the capital”, underlines lawyer Ghazi Mrabet.

Faced with the outcry in the wake of the three heavy sentences, several deputies have assured in recent days that they are in favor of a new reform of law 52.

Prime Minister Hichem Mechichi, faced with strong dissatisfaction in particular with the security strategy of his government in the face of the social crisis, said Monday that the “excess in the sanction” was counterproductive, calling for “alternative sentences” to prison .

It remains to be seen whether the Parliament, very divided and comprising many conservative currents, will manage to achieve a reform.

For Me Mrabet, the urgency is “to repeal the articles which still provide in certain cases for imprisonment for simple drug users”, and to give more power to judges – pending a substantive debate. 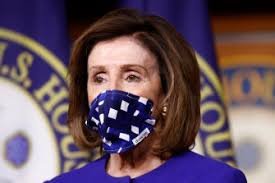 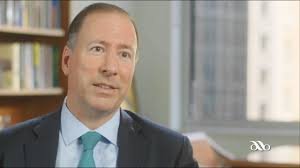 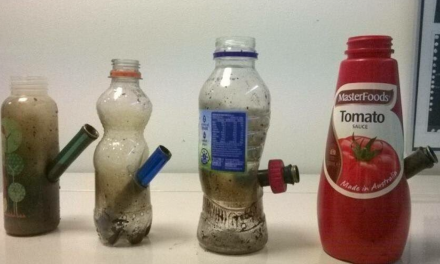 Australia: University of Queensland Research Says Young Australians Would Use Cannabis If It Were Legal To Do So