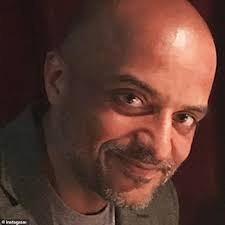 Police are holding four suspects for the 2019 murder of tech and cannabis CEO Tushar Atre, according to a Silicon Valley Business Journal report.

Police say that Atre was forcedly abducted from his Santa Cruz home on October 1, 2019 by three suspects and was moved to the rural location of his cannabis business in an SUV stolen from his house. Atre was found several hours later in the SUV, dead from a gunshot wound. 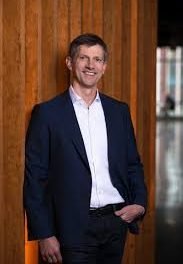 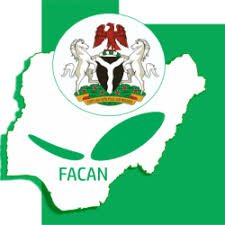