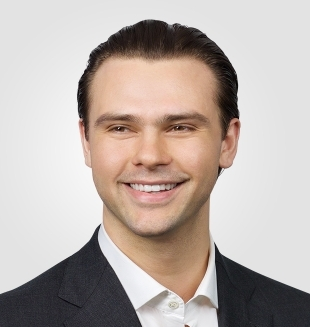 Although medical and recreational marijuana may be legal in some U.S. states and Canada, the sale, possession, production and distribution of marijuana or the facilitation of the aforementioned remain illegal under U.S. federal law. . .

The Canadian law goes into effect on October 17, 2018, and retail sales of cannabis will be permitted, including online or in physical stores. Essentially, the Canadian market will be open to the world.  Because cannabis has been legalized in Washington, Oregon, California, and Nevada, the West Coast of North America will become a contiguous region where marijuana is legal. That does not change the fact that the use and sale of cannabis is not legal under federal law and cross-border movement of cannabis is illegal. A white paper released by the Border Policy Research Institute of Western Washington University noted that “this will result in a situation in which the border is the sole jurisdiction where enforcement occurs.”

Malin’s use of “facilitation” is significant. Facilitation has been broadly defined to include investment in U.S. public companies that trade in marijuana. Indeed, Canadians reportedly have already been denied entry or subjected to lifetime bans for investing in marijuana enterprises in the United States:

Congressman Luis Correa (D-CA) has asked Secretary of Homeland Security, Kirstjen Nielsen to clarify DHS policy regarding marijuana investments. His concern is that Congress never intended to enforce federal marijuana laws against Canadians involved in a business that is lawful in Canada. He had been seeking information by October 1, 2018, about DHS guidance on this subject, such as how the agency determines who to send to secondary questioning and how it decides that a permanent ban is appropriate.

It is not clear how often non-U.S. citizens are questioned about investments or marijuana use at the border. While it is possible to obtain waivers to enter the United States after being “banned,” that can be a long and detailed process and one that is best avoided, if possible. If you have questions about how to deal with this risk, please reach out to your Jackson Lewis attorney.