THE Isle of Man is looking to steal a march on the rest of the UK with proposals to develop a fully-fledged, homegrown, export-focused cannabis industry.

In a public consultation exercise launching this week it says the emerging sector has the potential to create up to 250 jobs for islanders, generating £11.5m in annual wages, and boosting Government tax revenues by £3m a year.

Consultation on Regulatory Framework for Cannabis-derived Products for Export

The Department for Health and Social Care held a public consultation in 2019 which indicated strong support for the creation of a regulatory framework for facilitating an export-based cannabis sector.

In line with the Programme for Government’s strategic objective, ‘An Island of Enterprise and Opportunity’, the Department for Enterprise is now consulting on the establishment of a Regulatory Framework (‘Framework’) for Cannabis-derived Products for Export.

The intent of such a Framework is to facilitate potential opportunities for new economic activity within the Isle of Man.

Why We Are Consulting

This consultation paper sets out the details of the proposed Framework. Through consultation, the Department wishes to seek feedback from industry, inward investors and other interested stakeholders on the proposals, with a particular focus on:

In addition, the Department will also be consulting directly with interested parties including the Manx National Farmers’ Union, the Isle of Man Constabulary, prospective commercial operators and industry bodies.

This consultation addresses only issues related to an export industry and doesn’t consider any changes to the domestic legality of prescription medicinal cannabis or the legality of non-medical use of cannabis in the Isle of Man. Any comments made in this respect will not be addressed.

Submissions with respect to the consultation must be submitted by Thursday 19 November 2020 and can either be:

It’s aiming to attract interest from some of the world’s leading cannabis companies with the island, off the west coast of England, well-positioned to access the European continent

Lawrie Hooper, Political Member with responsibility for the Business Isle of Man Executive Agency, said in a press release:

“We aim to a gold-standard global regulatory regime for the cannabis export sector that protects consumers and patients, provides a stable regulatory regime with clear pathways to licensure for commercial operators and develops a sustainable sector with economic benefits for the Isle of Man.”

The Department of Enterprise says its proposals set out a ‘stringent regulatory environment for the emerging sector’.

The latest formal consultation follows a 2019 survey which showed strong support for the creation of a framework for facilitating an export-based cannabis sector. 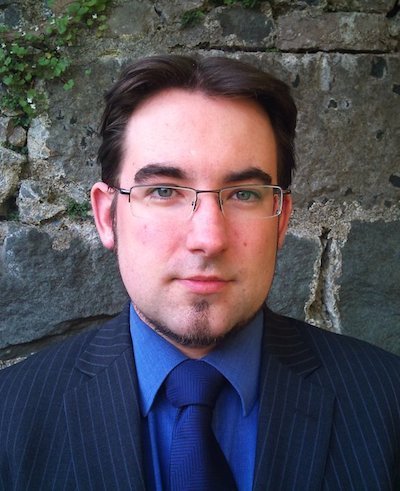