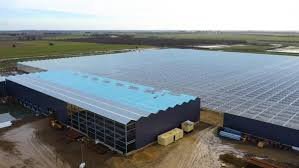 Sale of Bridge Farm for £66m could accelerate legalisation of drug in UK, some say

A British cannabis producer has been acquired by a US-based private equity fund in a multimillion pound deal which some say could accelerate the legalisation of the recreational drug in the UK.

Bridge Farm, a horticulture company based in Lincolnshire, has been acquired by Artemis Growth Partners for about $81m (£66m). The fund’s partners, many of whom are former Goldman Sachs and JPMorgan executives, has a large portfolio of companies that sell and advocate the use of cannabis for a number of different purposes including for medicinal use.

Announcing the deal, Artemis said it expected the huge financial pressures on governments around the world after the coronavirus pandemic could see cannabis legalised to make it taxable.

Steve Rolles, senior policy analyst at Transform, a charity that advocates for drugs policy reform, said such acquisitions may reveal shifting dynamics in the medical cannabis market, but tell us less about the wider legalisation debate.

“The UK may be ahead of the game on medical cannabis production but we are way behind on actually making medical cannabis available. And unlike the UK, other countries like Canada, Uruguay, Mexico and Luxembourg are taking steps to legally regulate non-medical cannabis markets as well. Those reforms are changing the public debate globally, and helping shift opinion on wider legalisation in the UK too. The question is not if we should legalise, but how to do it properly” he said. 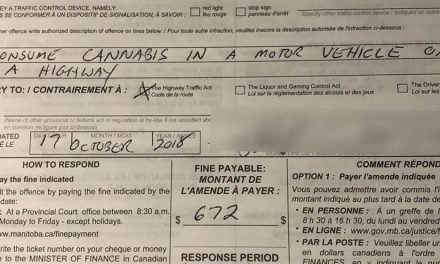 And.. yes yet more updates on Canada’s Big Week 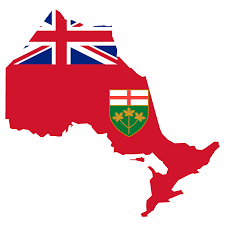