Prosecutors have dropped drug-dealing charges against a Plymouth businessman who sold CBD products from a city centre shop.

He is still accused of dealing herbal cannabis found at his former home and the Holy Smoke store in the Pepperpot building next to Methodist Central Hall.

The Crown Prosecution Service today offered no evidence on two counts of possession of a Class B drug with intent to supply at Plymouth Crown Court.

Those relate to CBD products found at the shop and a quantity of cannabis resin.

But the Crown is proceeding on a similar charge relating to herbal cannabis found at the shop and his old home in Houndiscombe Road in Mutley on March 27 last year.

That was when police carried out searches of the flat and shop, which has since closed.

Wachtel, who is on bail, has not yet entered any pleas to the offences.

Judge James Townsend adjourned the case until a date to be fixed for legal argument between prosecution and defence on January 19. 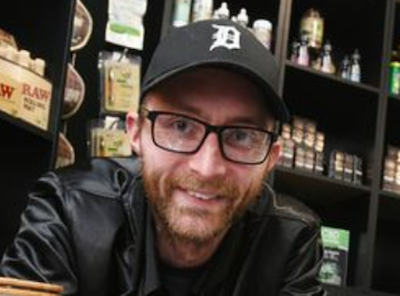