Here’s the nub of her pitch to voters…

The legalisation of cannabis should be tested in London to improve public health and stop young people being drawn into crime, a London mayoral candidate has said.

Siobhan Benita, the Lib Dem candidate for next year’s election, said the idea of legalising the drug was “no longer controversial” and the serious crime in the capital meant it was the right place for the idea to be trialled.

“Illegal drugs activity, especially in the capital, is a big part of pulling young people into serious violence,” she told the Observer. “I want to remove power from those gangs. My question would be, why haven’t we done this yet? It’s not controversial any more. We’ve got enough examples now of countries around the world and we can compare and contrast how they have done it. We now have lots more evidence on where it is working well.”

She said legalisation, which would free up police time, had been supported by prominent former police officers. “This has been a Lib Dem manifesto commitment for several years, but what brought it to the fore for me was my work with the cross-party commission on serious youth violence. There was clear evidence coming out of it that the more exposure [young people] had to the illicit drugs market, the more likely they were to be exposed to serious violence or know people who were.

“With resources stretched as well, police don’t want to be diverted into activity on cannabis. If you can regulate and make sure the quality is much safer, it removes the need for police to be looking out for that.”

Here’s the announcement of her running 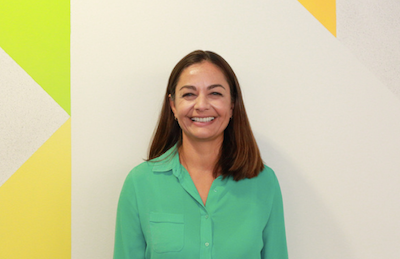