Here’s the introduction to the interview

The horrifying news out of the United Kingdom over the last week is easily the most prominent concern for its citizens.

In the wake of these brutal terrorist attacks, it almost feels pointless to discuss anything else that may affect England and its territories. But by solely focusing on this chaos and nothing else, we are sadly giving the perpetrators exactly what they want.

In an attempt to regain some semblance of normalcy in an abnormal and very unfortunate situation, Marijuana.com has decided to pay attention to this week’s upcoming general election, as the people from the UK choose their next leader.

This Thursday, the United Kingdom will be going to the polls. At present, the numbers suggest that current Conservative Prime Minister Theresa May will retain her post as the country’s leader.

The news of May’s impending win comes to the dismay of cannabis lovers, as the Prime Minister has been quite vocal about her opposition towards all things marijuana. The only bright light for pot reform in the Queen’s nation has been the campaign promise of cannabis legalization by the Liberal Democrats in May.

Marijuana.com sat down with Jason Reed, the spokesperson for the UK’s Law Enforcement Against Prohibition (LEAP), to discuss his region’s perceived mindset around cannabis reform.

The UK general election is coming up next week and the Liberal Democrats have made legalizing cannabis a campaign promise. Although the Lib Dems are not likely to win, is their willingness to make this promise a sign that the general UK public wants legalization?

The Liberal Democrats have consistently pursued evidence-based drug policy. They’re the first UK party to seek an independent review of our drug laws by commissioning a report composed of an expert panel looking for recommendations for the UK cannabis market.

The report clearly called for the reform and regulation of cannabis in efforts to save police time and to collect revenue through a taxable system. It’s heartening to see a party put this issue so far up their manifesto and use it as a flagship issue.

The traditional big two parties of Labour and the Conservatives have had a less than affable relationship with cannabis, with conservative leaders consistently pandering to the traditional negative stereotypes and “gateway” theories, and Labour having a reclassification nightmare whereby it sacked its leading scientific adviser and placed cannabis in a harm scale that was way outside its scientific validity. The Lib Dems leading on the issue, which is gaining public support, is hopefully a sign that drug law reform, in general, will creep up the priority list of the main parties.

What Does the UK Think About Cannabis Legalization? 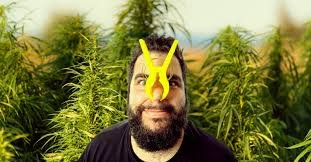 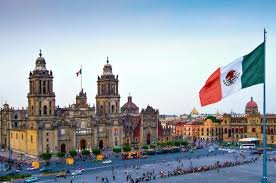 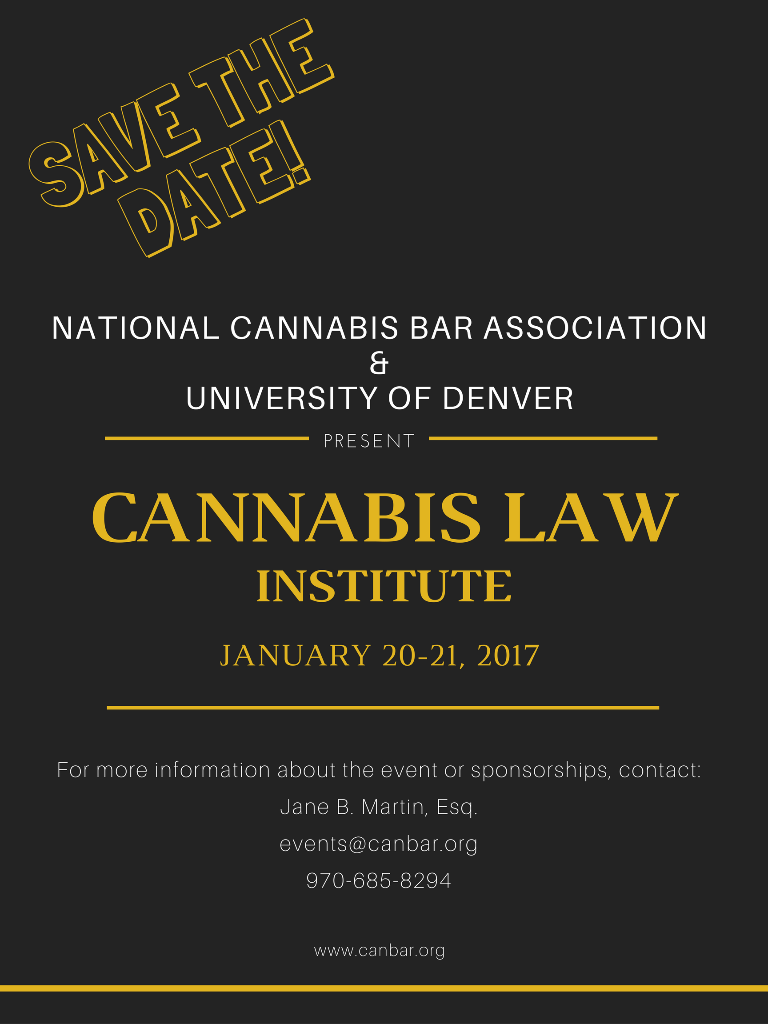 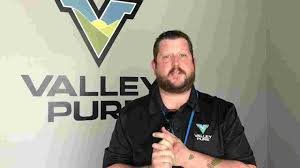