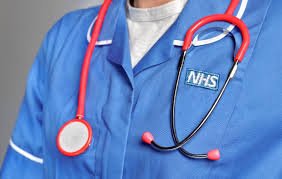 Since a new law took effect a year ago, England’s National Health Service (NHS) has reimbursed patients on only 18 occasions for “unlicensed” cannabis-based products that have not undergone clinical trials, according to government data.

The data – which covers November 2018 through August 2019 – relates only to prescriptions in England. Health-care authorities in England, Scotland, Wales and Northern Ireland operate independently.In the case of private prescriptions – which are paid out of pocket by patients – the number of prescriptions reached 104.

In the United Kingdom, only Epidiolex, nabilone and Sativex are licensed medical cannabis medicines.

All other cannabis-based medicines are unlicensed. They’re also known as “specials,” meaning they did not go through clinical trials to be granted a license to be marketed. 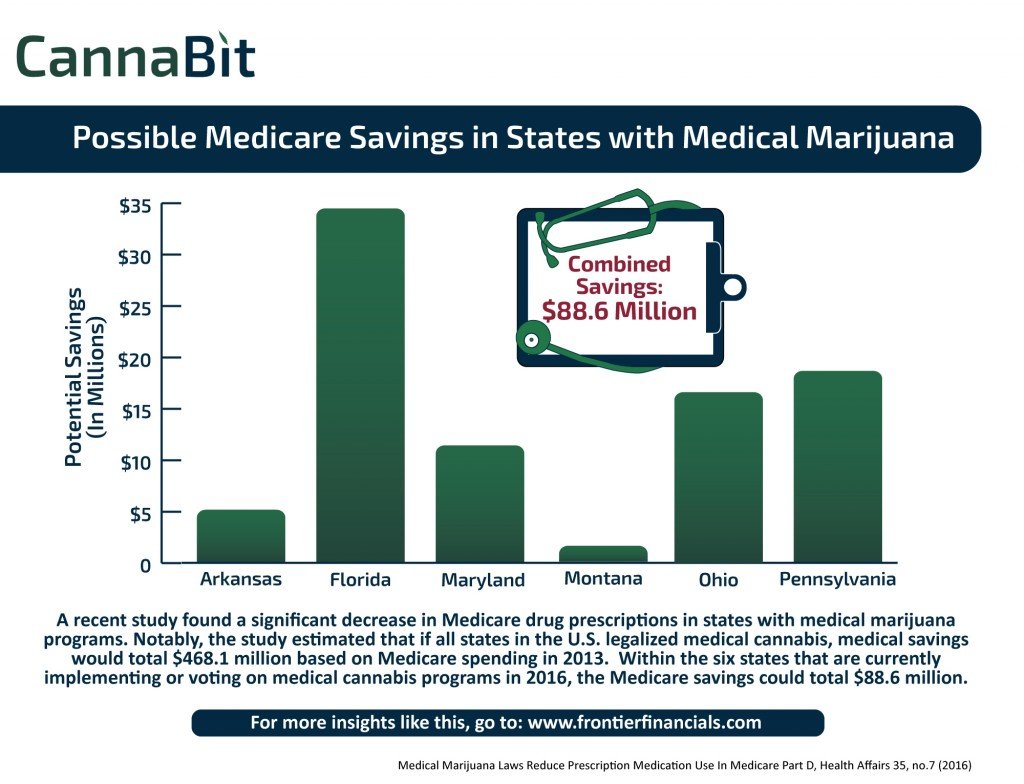 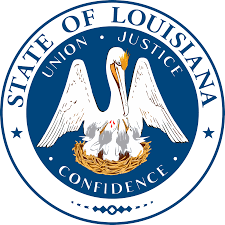