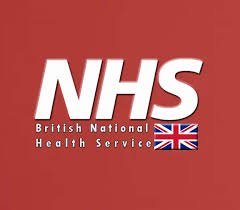 A cannabidiol (CBD) vaporiser that has helped thousands of people suffering from a variety of conditions is being tested by an NHS unit, an unprecedented step that could increase scrutiny on cannabis’ medical benefits and have a huge impact on the UK’s legislation on it.

The MediPen, a legal way to consume CBD, which, unlike tetrahydrocannabinol (THC), is non-psychoactive, has been on sale for a year now and drew very positive reviews, relieving the pain of people with everything from depression and anxiety to arthritis and fibromyalgia.

The company told The Independent it has been consulting with a group of production and regulatory support pharmacists from the NHS for the past few months, who have been testing their proprietary cannabis oil formulation.

A detailed public report outlining the testing process and extraction methodology will follow, and though it is only about confirming purity and cannabinoid profile at this stage, this is a big first step for the medical cannabis industry in the UK. 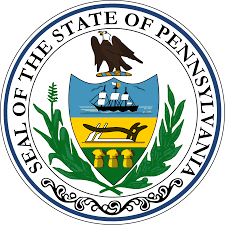 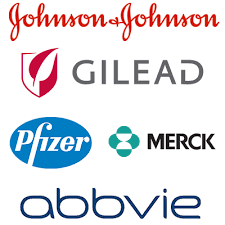 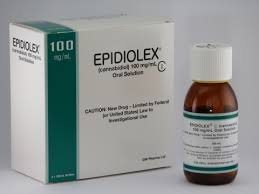 Epidiolex To Get 2018 Release In US Market 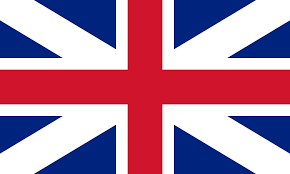