Heroin, cocaine and cannabis users will be exempt from prosecution for repeated offences under a new police scheme that signals the creeping decriminalisation of drug use.

Prolific users can avoid a criminal record as long as they agree to a diversion programme that includes rehabilitation, under the West Midlands pilot scheme.

Adult and teenage users will continue to avoid arrest and prosecution, even if they are repeatedly caught with small amounts of drugs, provided that they stay engaged with the scheme.

West Midlands, the second largest force in England and Wales, is one of at least eight forces using or developing diversion programmes after senior officers concluded that criminal sanctions for low-level users were not working. 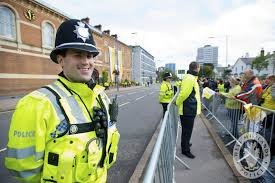